US vaccine is ready for distribution by November 1: Details, here

US vaccine: The Trump administration has urged US states to get ready to distribute a potential Covid-19 vaccine by November 1 — two days before the presidential election.

The Wall Street Journal quoting a letter from Robert Redfield, director of the Centers for Disease Control and Prevention, saying: “CDC urgently requests your assistance in expediting applications for these distribution facilities,” adding, “if necessary, asks that you consider waiving requirements that would prevent these facilities from becoming fully operational by Nov. 1, 2020.” US President Donald Trump had promised to bring in the US vaccine before the US elections which takes place on November 3.

Dallas-based wholesaler McKesson Corp. has a deal with the federal government and will be requesting permits to set up distribution centers when a vaccine becomes available.

“The normal time required to obtain these permits presents a significant barrier to the success of this urgent public health program,” Robert Redfield, director of the Centers for Disease Control and Prevention, told states in an August 27 letter.

“CDC urgently requests your assistance in expediting applications for these distribution facilities.”

Redfield asked states to consider waiving requirements that would “prevent these facilities from becoming fully operational by Nov. 1, 2020.”

The CDC provided states with documents giving details of a vaccine rollout plan, adding that they would either be approved as licensed vaccines or under emergency use authorization.

Recipients would probably require a second “booster” dose, a few weeks after the first, according to the documents.

“Vaccine and ancillary supplies will be procured and distributed by the federal government at no cost to enrolled Covid-19 vaccination providers,” said the documents, which also went to New York City, Chicago, Houston, Philadelphia, and San Antonio.

Priority will be given to essential workers, national security officials, seniors, and members of vulnerable racial and ethnic groups, according to The New York Times.

Three Western drugmakers are progressing with their Phase 3 clinical trials, involving tens of thousands of participants.

The three are AstraZeneca, which is partnering with Oxford University in England; Moderna, collaborating with the US National Institutes of Health; and the Pfizer/BioNTech alliance.

By the nature of the trials, it is difficult to predict when reliable results will emerge.

Half of the participants in such trials receive an experimental vaccine, while the other half are given a placebo.

Under normal procedures, test administrators must wait — probably for months — to see whether there is a statistically significant difference in the infection rate of the two groups.

The US Food and Drug Administration however has raised the possibility that the US vaccine might be given emergency approval before the end of trials.

A request for such extraordinary approval would have to come from the vaccine developer, FDA chief Stephen Hahn told the Financial Times in an interview published Sunday.

The FDA has faced mounting criticism from the medical community that it is bowing to political pressure from President Donald Trump, who has been pushing hard for a vaccine, saying one might be ready before the election.

In March, the FDA gave emergency authorization for the use of hydroxychloroquine to treat Covid-19 after Trump repeatedly praised its use; the authorization had to be withdrawn in June after serious side effects emerged.

More recently, Hahn delivered a far too optimistic appraisal, during a news conference with Trump, of the effectiveness of convalescent plasma against the virus.

“This means mass vaccination nationwide could start in 59 days. FIFTY-NINE DAYS. Is any #COVID19 #vaccine likely to have completed Phase 3 safety and efficacy clinical trials, and gone through full scientific and @US_FDA review in 59 days?” award-winning epidemiology writer Laurie Garrett asked on Twitter.

“To my knowledge, none of the US #COVID19 #vaccines have finished even enrolling test subjects for Phase 3 trials. Rushing this to completion within 59 days is DANGEROUS.”

Hahn, however, has insisted he is not acting under pressure from Trump, arguing that any vaccine approval would be a “science, medicine, data decision.”

Top government scientist Anthony Fauci has said on several occasions that a vaccine should be ready between the end of 2020 and the first half of 2021.

“I believe that by the time we get to the end of this calendar year that we will feel comfortable that we do have a safe and effective vaccine,” Fauci told NBC.

The US has registered more than six million Covid-19 cases — almost a quarter of the global total — and 185,000 deaths, according to Baltimore-based Johns Hopkins University. 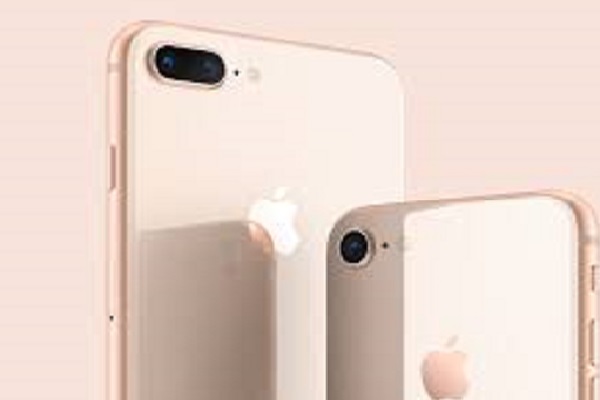 Apple may introduce curved screens in new iphones in future 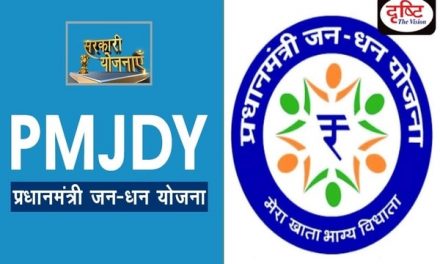 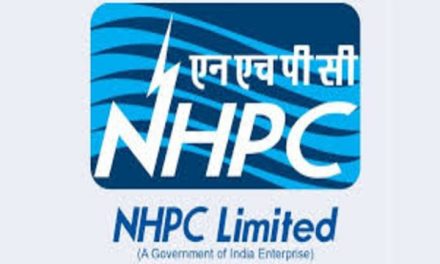 NHPC recruitment: Apply for 173 Posts, how to apply 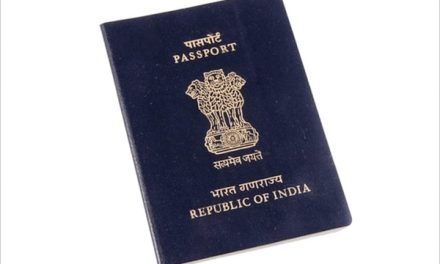 India restores e-tourist visas that were suspended since March 2020