Vodafone Idea users can now enjoy 2GB of extra data. The telecom operator Vi is now giving 2GB of extra data to its subscribers under the prepaid plan of Rs 219. The offer is available only on the web and the Vi app.

The offer is applicable on the Vi app or through myvi.in website. Vi usually gives 1GB daily data with this plan. Vodafone Idea, now Vi, is giving a Rs 20 discount coupon with its Rs 249 prepaid plan. The discount coupon will be available to users with the next recharge according to Vi’s website.

Airtel vs Jio vs Vi prepaid plans under Rs 200

The prepaid plan offers 1.5GB data per day, 100 SMSes per day along with a validity of 28 days. The plan also comes with additional benefits along with Binge All Night for streaming and surfing the internet from 12 midnight to 6 AM, weekend data rollover benefit, and access to Vi movies and TV classics for streaming movies, originals, live TV, news, and more on the app.

Meanwhile, the Department of Telecom (DoT) has slapped a penalty of Rs 2,000 crore on Vodafone Idea and Rs 1,050 crore on Bharti Airtel based on sector regulator Trai’s recommendation five years ago, according to sources. The DoT has given three weeks’ time to the telecom operators to pay the penalty.

In October 2016, the Telecom Regulatory Authority of India (Trai) had recommended imposing a total penalty of Rs 3,050 crore on Airtel, Vodafone, and Idea (now merged) for allegedly denying interconnectivity to Reliance Jio. The regulator had, at that time, stopped short of recommending the cancellation of their telecom licenses saying it may lead to significant consumer inconvenience. 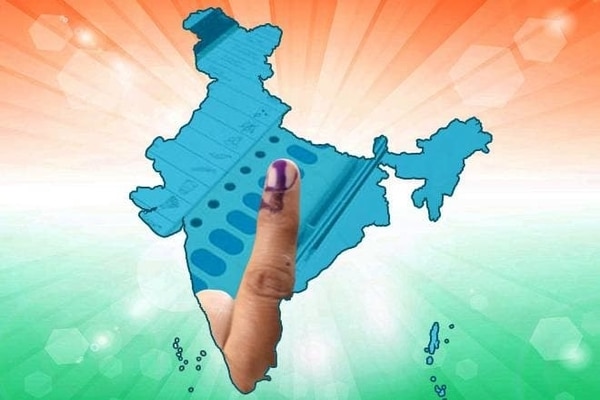 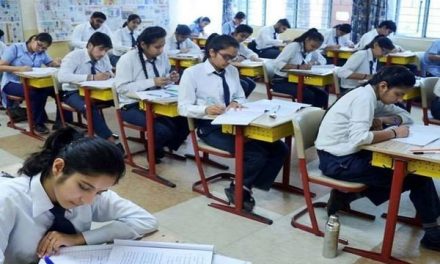 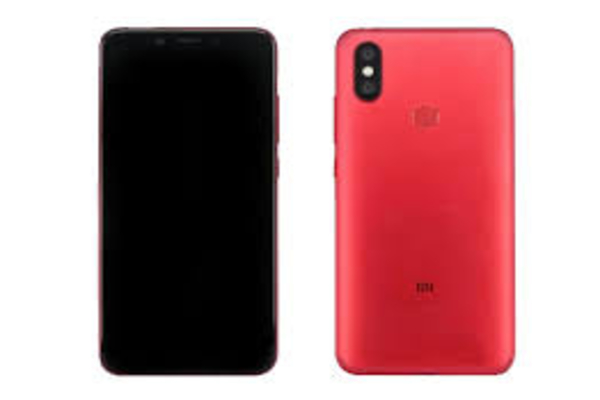