WhatsApp will stop working on these 43 smartphones from November 2021

Another year is about to end in the next three months, that means there is another cycle of WhatsApp’s end of support for some Android smartphones and iPhones. WhatsApp has shared a list of devices that will no longer support WhatsApp messaging app starting November 1, 2021. The devices will no longer have support for the WhatsApp app and will be incompatible starting November 1. In general, these will be Android phones that are running on Android 4.0.3 or lower, and Apple iPhones that are running on iOS 9 or older.

iPhone SE (first generation), iPhone 6s and iPhone 6s Plus, in case they’re not updated from iOS 10, will lose support for WhatsApp.

All of these phones will not receive support from WhatsApp and will be incompatible with the app.

To check which OS an iPhone is running on, users can head over to the Settings menu, then to the general and information option, and then software, where they will be able to see the OS running that particular iPhone.

Android users can head to Settings, then About Phone to see which Android version their smartphone is running on.

After rolling out a new feature that allowed users to send messages that disappear after seven days, Facebook-owned WhatsApp is now reportedly working on a similar update that will have messages disappear after 90 days. 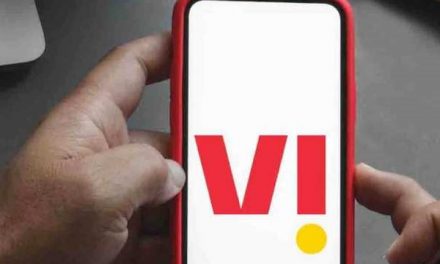 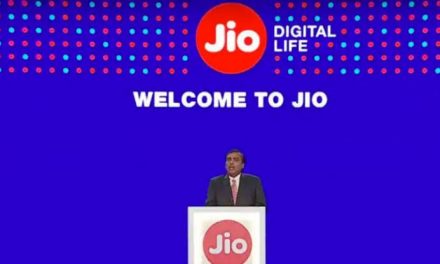 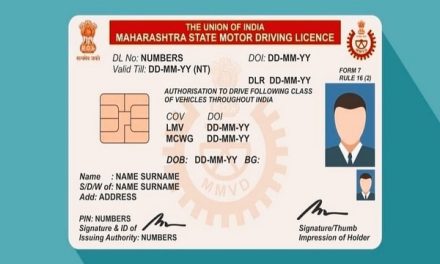 You may soon get a driving licence without any test at RTO: Check the details 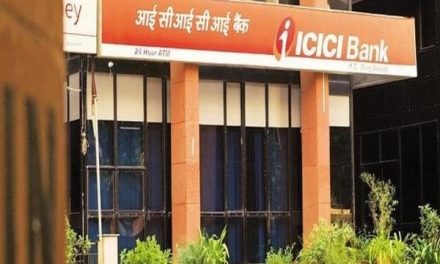 ICICI Cardless Cash Withdrawl Facility: How To Use It