Windows 11 to arrive on October 5, Windows 10 users will get it for free

Microsoft offered a broad “Holiday 2021” release date when it announced Windows 11 back in June. Of course, it didn’t specify precisely which holiday. Perhaps the company was aiming for World Teachers’ Day, a belated Sukkot or an extremely early Halloween. After strongly implying a late-October release a few months back (with some pointing to the 20th), the company this morning announced that the operating system is set to arrive October 5.

Microsoft will rollout Windows 11 in phases, with older systems receiving it after the latest devices in the international markets. In a new blog, Microsoft confirmed that the rollout will be “phased and measured with a focus on quality.” The company expects to complete the rollout to all supported devices by the middle of next year.

While the next generation of Windows will be launched on October 5, not all features of Windows 11 will be made available. The most anticipated feature, which allows Windows 11 to run Android apps won’t be available on October 5. A preview of the feature, however, will be available for Windows Insiders in the coming months. It will, however, bring other features to Windows PCs like a new Start menu, Snap Layouts, Snap Groups and Desktops, Teams integration within the task bar, new Widgets, a new personalised feed, and more. Windows 11 also comes with a new Microsoft Store design and comes with a redesigned UI, along with several minor improvements.

Windows 11 notably will have just annual updates, instead of the biannual updates that are provided for Windows 10. That change is a nod to feedback from IT shops, Microsoft has said, which have found once-a-year updates easier to manage, particularly in hybrid work environments.

There are also some developer perks, according to Microsoft. “We are opening the [Microsoft] Store to allow more developers and independent software vendors (ISVs) to bring their apps to the Store, improving native and web app development with new developer tools, and making it easier for you to refresh the look and feel across all our app designs and experiences.”

Other Windows 11 features include: 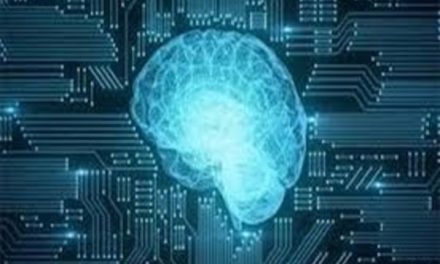 IBM collaborates with CBSE to Integrate AI Curriculum In 200 Schools 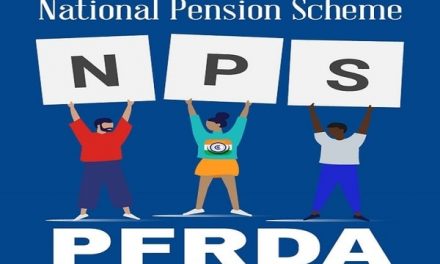 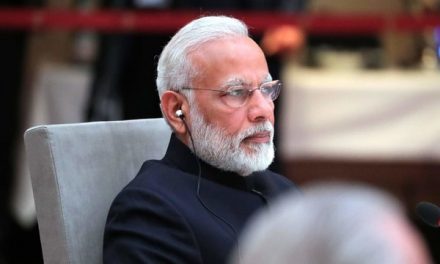 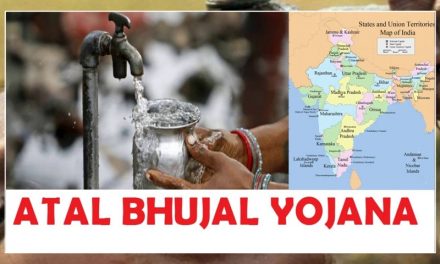 Atal Bhujal Yojana: All You Need To Know