Atal Beemit Vyakti Kalyan Yojna is for providing relief to the insured perssons, who have become unemployed.

Introduced by the Employees’ State Insurance Corporation (ESIC), the scheme now provides relief to the extent of 50% of the average per day earning during the last employment. Since its inception till 18.03.2021, a total of 43299 beneficiaries have availed relief under the scheme and an amount of Rs 57.18 crore has been disbursed. As the relief under Atal Beemit Vyakti Kalyan Yojana is available only in case of unemployment of the Insured persons, such. employees though terminated from service became ineligible for relief under this scheme.

The Employees’ State Insurance Corporation is a pioneer Social Security organization providing comprehensive social security benefits like reasonable Medical Care and a range of Cash Benefits in times of need such as employment injury, sickness, death etc. It is covering about 3.49 Crores of family units of workers and providing matchless cash benefits and reasonable medical care to its 13.56 crore beneficiaries. Today, its infrastructure has increased many folds with 1520 Dispensaries (including mobile dispensaries)/307 ISM Units and 159 ESI Hospitals, 793 Branch/Pay Offices and 64 Regional & Sub-Regional Offices. The ESI Scheme today stands implemented in 566 districts in 34 states and Union Territories of the country.

The rate of relief under the extended ABVKY scheme has been enhanced and the eligibility conditions have been relaxed as listed for the IPs who became unemployed from 24.03.2020 onwards.

The labour ministry has issued a draft notification proposing to extend the relaxed benefits under the Atal Beemit Vyakti Kalyan Yojana for another six months from January 1, 2021 to June 30, 2021.“Now it has been decided to extend relaxation in eligibility conditions in the Atal Beemit Vyakti Kalyan Yojana for period January 01, 2021 to June 30, 2021 with the same terms and conditions as notified earlier,” the Employees State Insurance Corporation, which is the implementing agency for the scheme, said. 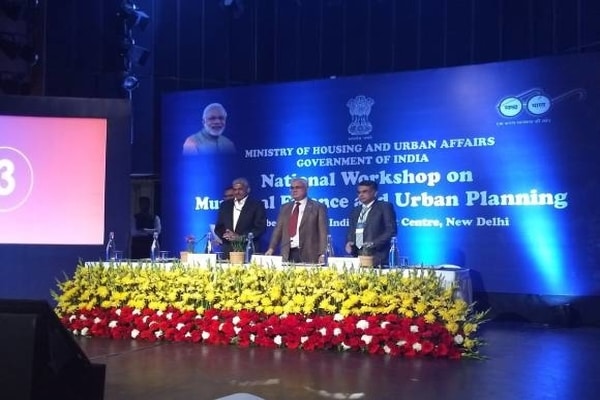 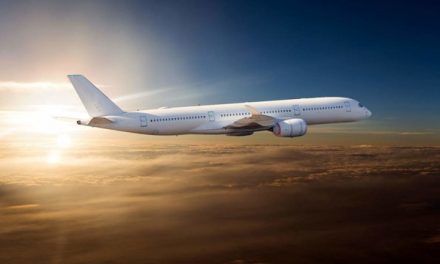 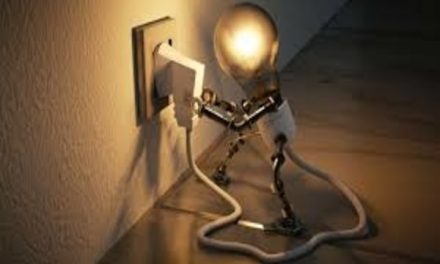 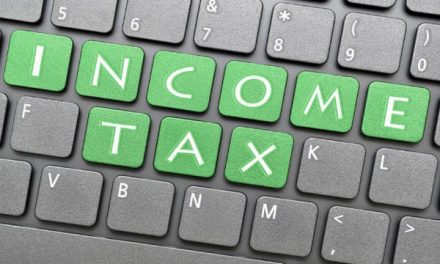