CoronaVirus: All you need to know about the deadly novel coronavirus

Its been only three weeks since Chinese authorities alerted the World Health Organization that it had an outbreak of unusual pneumonia cases. An astonishing amount of information has been learned in the days since about the outbreak, caused by a new virus that jumped from animals into people. But a frustrating amount of information remains still beyond our grasp.

Scientists and public health officials in China and beyond are scrambling to try to learn more about the virus, which has already spread out from the Chinese city of Wuhan, where the outbreak appears to have started, to other parts of China and several other countries, including the United States.

Where did the virus come from?

Health officials in China tracked many of the initial cases to a large seafood market in Wuhan, a city in central China, that also sold wild animals as meat. The leader of an expert committee working on the outbreak has said some type of game is the most likely source.

The virus, provisionally called 2019-nCoV, is a coronavirus — from the same family as the viruses that caused SARS and MERS. These viruses are generally believed to originate in bats, but they can spread to other animals before making the leap to people.

So how easily can this virus spread?

Experts don’t yet know the mode of transmission — or how easily transmission can happen. Many of the cases detected initially were tied directly to the market in Wuhan. But some of the subsequent infections were clearly examples of person-to-person spread.

Health officials are confident that there is at least limited person-to-person spread. But the World Health Organization has also raised the possibility that there could be ongoing, sustained transmission — meaning that the virus could transmit easily from one person to the next and then onward, like the flu.

The symptoms of most coronaviruses are similar to any other upper respiratory infection, including runny nose, coughing, sore throat, and sometimes a fever. In most cases, you won’t know whether you have a coronavirus or a different cold-causing virus, such as rhinovirus.

You could get lab tests, including nose and throat cultures and blood work, to find out whether your cold was caused by a coronavirus, but there’s no reason to. The test results wouldn’t change how you treat your symptoms, which typically go away in a few days.

But if a coronavirus infection spreads to the lower respiratory tract (your windpipe and your lungs), it can cause pneumonia, especially in older people, people with heart disease, or people with weakened immune systems.

What to Do About Coronavirus

There is no vaccine for coronavirus. To help prevent a coronavirus infection, do the same things you do to avoid the common cold:

A humidifier or steamy shower can also help ease a sore and scratchy throat.

Even when a coronavirus causes MERS or SARS in other countries, the kind of coronavirus infection common in the U.S. isn’t a serious threat for an otherwise healthy adult. If you get sick, treat your symptoms and contact a doctor if they get worse or don’t go away.

Why has the number of cases spiked so quickly?

There’s no disputing the case count has risen sharply. As of Friday, local health officials in Wuhan had confirmed 45 cases, with three identified “exported” cases in Thailand and Japan. By Wednesday, there were nearly 450 confirmed cases in China.

There are a few possible explanations for the spike. One is that the virus is simply spreading quickly on its own. But when you’re looking for something, you’re also more likely to spot it. As awareness about the virus increased, and health authorities throughout China and in other countries started keeping an eye out, they started investigating cases of respiratory infections more rigorously. People with symptoms may have been more likely to seek out medical care. Plus, researchers have publicly released the genetic sequences of virus they’ve collected, which allows for a conclusive diagnosis.

There’s also the political factor. Chinese President Xi Jinping said Monday that the outbreak “must be taken seriously” and that “party committees, governments, and relevant departments at all levels should put people’s lives and health first.” This was seen as a signal from the country’s leader that officials should be transparent about the scope of the outbreak as opposed to restricting information. 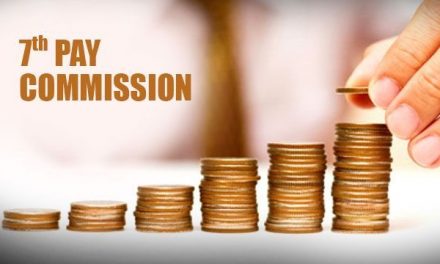 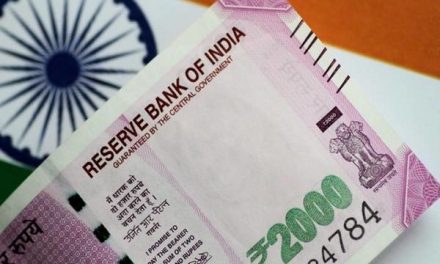 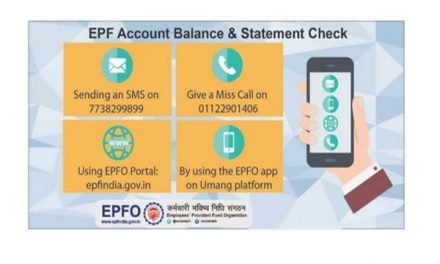 Want to check your EPF balance? Here’s how to do 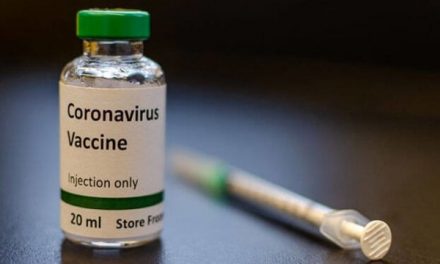