The Citizenship Amendment Bill, 2019 (CAB) is a bill amending the Citizenship Act of 1955 to make illegal migrants who are Hindus, Sikhs, Buddhists, Jains, Parsis and Christians from Afghanistan, Bangladesh and Pakistan, who entered India on or before 31 December 2014, eligible for Indian citizenship. It also seeks to relax the requirement of residence in India for citizenship by naturalisation from 11 years to 5 years for these migrants. Immediate beneficiaries of the Bill, according to IB records, will be just over 30,000 people. 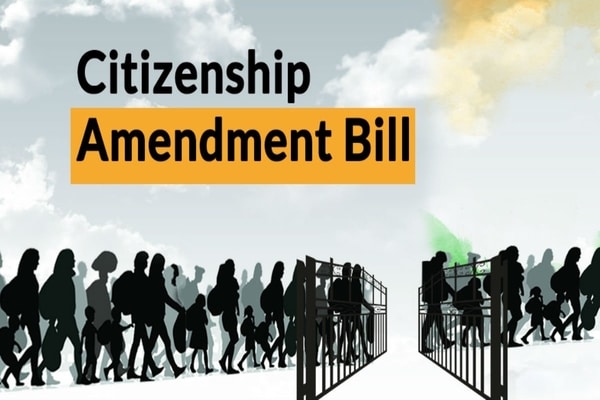 The Citizenship Amendment Bill voting in Rajya Sabha was taken up after six hours of debate on the legislation. Rajya Sabha Chairman and Vice President Venkaiah Naidu had allotted the six-hour time to the MPs to discuss the Indian citizenship bill.

Besides the Bhartiya Janata Party (BJP), the CAB was supported by JD(U), SAD, AIADMK, BJD, TDP and YSR-Congress. The Shiv Sena did not participate in the voting. The citizenship bill was on Monday passed by the Lok Sabha with a majority of 311 votes against 80. Here is all you need to know about the Citizenship (Amendment) Bill or CAB.

WHO GETS THE INDIAN CITIZENSHIP & ITS EFFECTS

The Citizenship (Amendment) Bill proposes to grant citizenship to the non-Muslims Hindus, Sikhs, Christians, Buddhist, Jains and Parsis — from Afghanistan, Pakistan and Bangladesh who arrived in India before December 31, 2014.

In other words, the CAB paves way for Indian citizenship to lakhs of immigrants, who identify themselves with any of the given religions, even if they lacked any document to prove their residency. It also means that any immigrant who does not belong to the said communities would not be eligible for Indian citizenship.

Also, as per the Citizenship (Amendment) Bill, any illegal immigrant from Afghanistan, Pakistan and Bangladesh who belongs to these said communities will not be deported or imprisoned if they are not carrying any valid documents for their residency in India.

Earlier, the duration of the immigrants’ residency was 11 years. The amended bill has reduced it to five years. This means that immigrants from the three countries and from the mentioned religions, who have entered India before December 31, 2014, would not be treated as illegal immigrants.

According to the government, this bill does not affect the life of normal Indian citizens or people who already have citizenship of the country.

The Citizenship Amendment Bill exempts certain areas in the North-East from this provision.

The Citizenship Amendment Bill would not apply to tribal areas of Assam, Meghalaya, Mizoram and Tripura as included in Sixth Schedule of the Constitution and the area covered under the Inner Limit notified under the Bengal Eastern Frontier Regulation, 1873.

This effectively means that Arunachal Pradesh, Nagaland and Mizoram along with almost whole of Meghalaya and parts of Assam and Tripura would stay out of the purview of the Citizenship (Amendment) Bill.

Besides, the citizenship bill also makes amendments to provisions related to the Overseas Citizens of India (OCI) cardholders.

As per the citizenship bill, a foreigner may register as an OCI under the 1955 Act if they are of Indian origin (e.g., a former citizen of India or their descendants) or the spouse of a person of Indian origin.

The Citizenship Amendment Bill entitles the OCI cardholders to benefits such as the right to travel to India, and to work and study in the country. The Citizenship Bill, which was passed in the Rajya Sabha, amends the Act to allow cancellation of OCI registration if the person has violated any law notified by the Central government.

What are the objections that have come up?

The Bill has triggered widespread protests in northeastern states where many feel that permanent settlement of illegal immigrants will disturb the region’s demography and further burden resources and decrease employment opportunities for indigenous people. A large section of people and organisations opposing the Bill also say it will nullify the provisions of the Assam Accord of 1985, which fixed March 24, 1971, as the cut-off date for deportation of all illegal immigrants irrespective of religion.

How many will it add to India’s population?

There are no official figures other than records furnished by the Intelligence Bureau before the JPC saying there are 31,313 persons belonging to these minority community living in India on Long Term Visa. They had sought refuge here on grounds of religious persecution. Home Minister Amit Shah in Parliament said the bill will give new dawn to lakhs and crores of people. Parties like Shiv Sena have been asking for an exact number. As per the IB records the numbers are – Hindus 25,447, Sikhs 5,807, Christians 55, Buddhists 2 and Parsis 2. 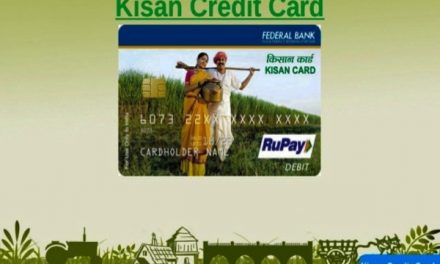 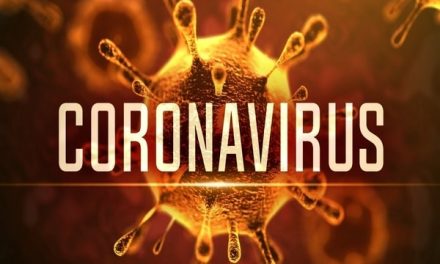 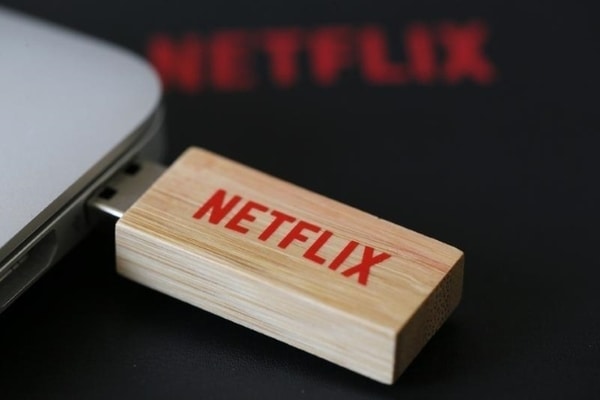 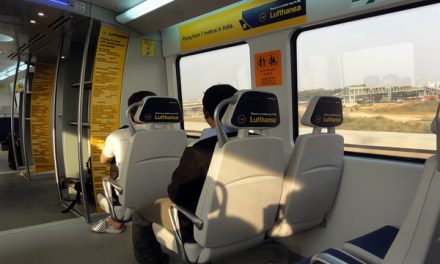