The basic “Mobile” plan will start from Rs 499 per year and this one only supports one device. Currently, the basic Disney+ Hotstar VIP plan is priced at Rs 399.

Premium customers get access to all benefits including exclusive content from Disney+ originals and Hollywood movies and TV shows from Disney, Marvel, Star Wars, National Geographic, HBO, FX, Showtime, 20th Century, and Searchlight Pictures. Now, Disney+ Hotstar is planning to offer the same content benefits to all users. This means Disney+ Hostar VIP will be discontinued.

Starting September 1, Disney+ Hotstar will offer three new plans including Mobile at Rs 499 per year, Super at Rs 899 per year, and Premium at Rs 1499 per year. The benefits for Premium users will remain unchanged with the added benefits of being able to view shows on 4 devices with video quality in 4K. Disney+ Hotstar Super users will get access to 2 devices with video quality restricted in HD. The most basic plan will be priced at Rs 499 and will be restricted to 1 mobile device.

Disney+’s overall ARPU in the January-March quarter 2021 was at $3.99, and excluding Disney+ Hotstar it was $5.61. However, Rayan said the company isn’t worried about lower ARPUs instead chooses to focus on what the local population can afford. “There is a huge fan base for Marvel movies in India and only when people have access to it, will we learn consumer preferences,” Rayan said explaining the latest strategy of making Disney+ content available on all plans. 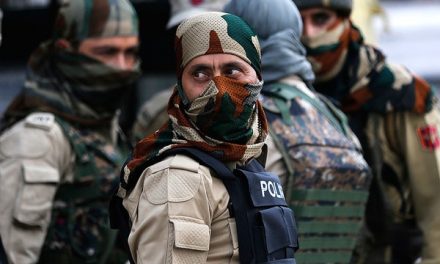 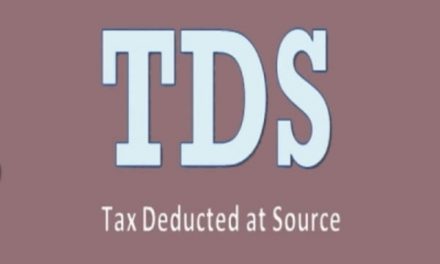 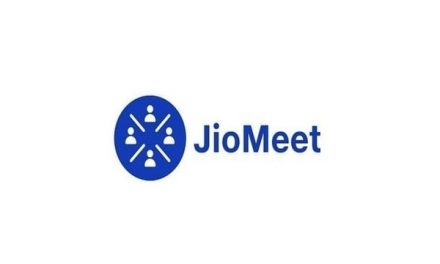 JioMeet app available in India: 100 participants can join, Know how to download, start or join a meeting 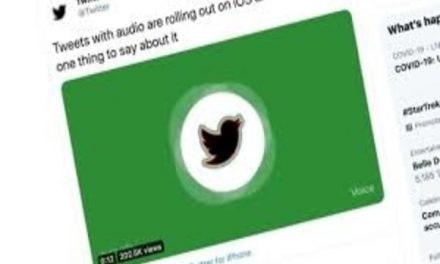