Ahead of its initial public offering (IPO), The Company is planning to hire 20,000 field sales executives, according to a report by The Times of India. Each recruit will be able to earn around Rs 35,000 per month and will be used to promote Paytm’s entire portfolio including QR codes, POS machines, Paytm Soundbox, and UPI as well as other products, sources told the publication.

People above 18 years with qualifications ranging from Class 10 and above are eligible. Only requirement is for the individuals to own an android smartphone. People can also apply using the Paytm App and/or a QR code available on its website. Paytm will be giving preference to applicants with a two-wheeler (conveyance allowance provided), who are comfortable travelling and have prior sales experience with good knowledge of local language and customers.

Recruited field sales executives would have the opportunity to earn as much as ₹35,000 and more in monthly salaries and commissions.

The FSE will promote Paytm’s entire range of products including all-in-one QR codes, Paytm’s all-in-one POS machines, Paytm soundbox as well as other products across the company’s ecosystem such as wallet, UPI, Postpaid, merchant loans, and insurance offerings.

While a Paytm spokesperson did not comment on the matter, the Noida-headquartered digital payments major has recently launched its field sales executive programme, with an aim to provide employment opportunities to undergraduates.

The company is looking to launch its Rs16,600-crore IPO by October. As of May, Paytm had around 11% market share in UPI transactions, while PhonePe had 45%, followed by Google Pay with 35%, showed data from NPCI.

According to the draft prospectus which it filed earlier this month, Paytm, which was last valued at $16 billion, said, it will use Rs 4,300 crore of IPO proceeds to acquire consumers and merchants. 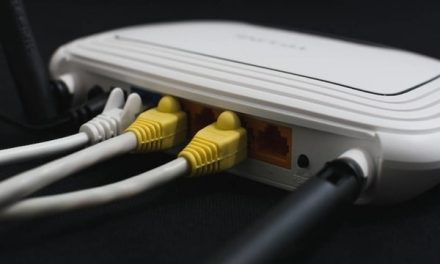 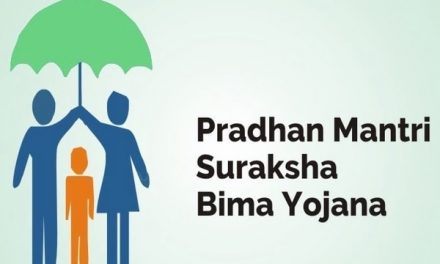 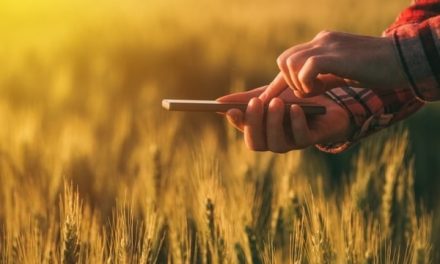 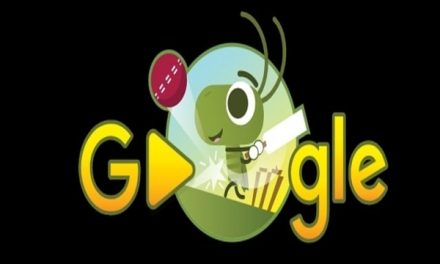