Here are alternatives to 59 banned Chinese apps on Android, iOS you can safely use

The Indian government has banned 59 Chinese apps that include some of the most prominent names such as TikTok, UC Browser, Clash of Kings, and ShareIt. The decision came amidst a massive backlash against China following the June 15 face-off at Ladakh in which 20 Indian soldiers were martyred.

Inputs from intelligence agencies have indicated that these Chinese apps have been used as either spyware or malware and are in clear violation of the terms of usage, compromising a user’s privacy. The ban has been imposed under Section 69A of the IT Act with relevant provisions of the Information Technology (Procedure and Safeguards for Blocking of Access of Information by Public) Rules 2009,

List of alternatives to TikTok, UC Browser, ShareIt and more on Android, iOS

Alternative apps: There isn’t any alternative as such but users can use Twitter for Xiaomi updates

Alternative apps: Snapchat or any other social media app

For those who don’t know, 59 Chinese apps have been banned due to security and privacy reasons. The apps have been said to be spying on users and sending user data to China. Hence, it’s best to delete the banned Chinese apps and go for their alternatives. See the complete list of banned apps

As a reminder, the aforementioned alternative apps are the ones that are popular ones. If you wish to go for something else, you are always free to do so. 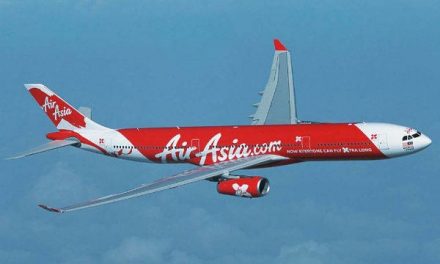 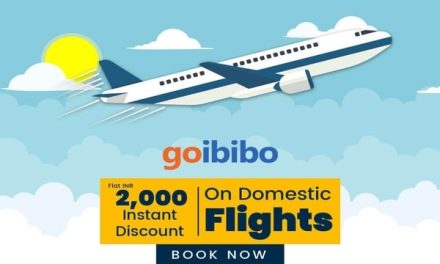 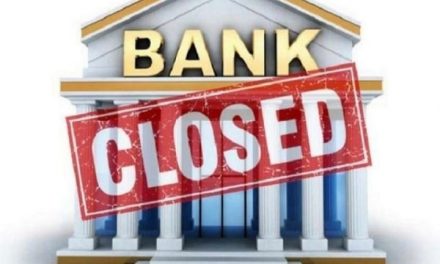 Bank holidays: 11 days in the month of November: check the dates 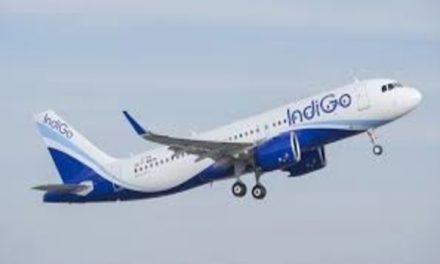 IndiGo starts a flexible payment scheme: Pay 10% fare now and get the ticket