Again in a big step towards preventing natural disasters, IIT Roorkee in a joint venture with the National Disaster Management Authority (NDMA) has developed an application that can predict natural calamities. The app will help in understanding the arrival of disaster beforehand and taking preventive measures for the same.

Dhan Singh Rawat, Uttarakhand’s cabinet minister, shared information on Monday (August 30, 2021) about the app alerting users to possible natural calamities in advance.’I’ve also formed an expert committee. It will intimate us about the amount of rainfall that will be received in every area so that we make arrangements beforehand,’ he stated.

Giving details about the Doppler radar in Mukteshwar, he said that it has already started functioning and another one will be soon set up in the Surkanda Devi. Furthermore, a third radar will be set up in Lansdowne which will help a lot in detecting all the disasters in the state.

Earlier in the month of August, IIT Roorkee in partnership with the Uttarakhand State Disaster Management Authority developed a mobile application that would detect early signs of an earthquake and accordingly deliver warnings to the users on Android and iOS smartphones. The app was named the ‘Uttarakhand Bhookamp Alert’. It is one of the most useful applications in the state which is one of the most earthquakes hit regions. The application uses the Earthquake Early Warning system which is a real-time earthquake information system and can detect signs of potential earthquakes.

“Quantum Computing is a rapidly emerging computational paradigm which can perform a variety of tasks with greater speed and efficiency than present day digital computers…in areas such as cryptography, computational chemistry and machine learning, quantum computing promises exponential growth in computing power. QSim is a first-of-its-kind toolkit to be indigenously developed and is intended to be a vital tool in learning and understanding the practical aspects of programming….” IIT Roorkee said. 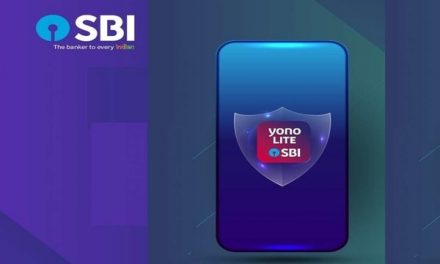 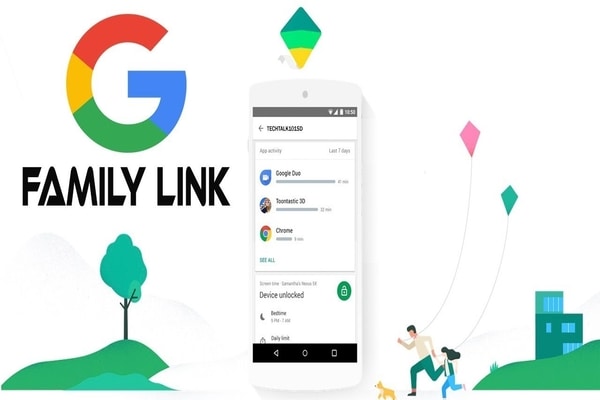 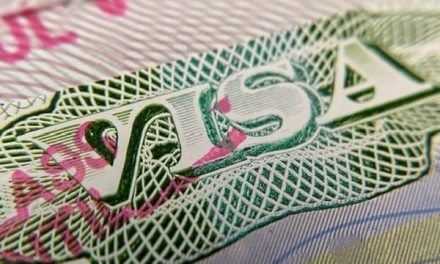 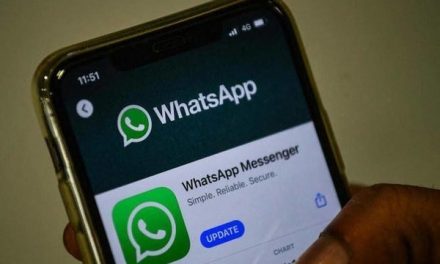 WhatsApp will stop working on some of Smartphones after 10 days: Check full list here.