Reports earlier this week hinted that Micromax is planning to launch three new smartphones in India. While Micromax hasn’t officially confirmed anything yet, however, the company while responding to queries pertaining to new smartphone launches on Twitter did say that it was “gearing up for this and will soon come up with something big. Stay tuned.”

Micromax isn’t the only brand that’s planning new launches though. According to Tejinder Singh, head of product, Lava International, the company is planning new launches in the coming days as well. “We have utilized this time to completely revamp our portfolio, both for smartphones as well as for feature phones,” he said. “Over the next few months, we will be adding unique propositions to our portfolio which will cater to the needs of every Indian,” he added.

According to a high ranking official from an Indian smartphone brand, the Indian side of this industry is planning launches across the board. Brands like Karbonn and Intex are also looking to launch new smartphones in the coming months, the official said. Shashin Devsare, Executive Director of Karbonn Mobiles, confirmed that the company is working on entry and mid-level smartphones.

While the move seems like it is meant to take advantage of the anti-China sentiments doing the rounds in the country, the official cited above said it’s only a coincidence and such plans have been in the works for a while. The Indian government recently announced three new schemes to boost electronic manufacturing and said it will pick five “Indian champions” for the coveted production-linked incentive (PLI) scheme.

To give you a quick brief, the Indian government recently announced three new policies, Production Linked Incentive, Scheme for Promotion of Electronic Components and Semiconductors, and Modified Electronics Manufacturing Cluster Scheme, in India. These schemes incentivize global companies on setting roots and increasing their production in India. They also incentivize the local champions to strengthen their presence in the country.

However, the retailer said that Chinese brands are far from being in any trouble yet because even if consumers try to move away from them, their options will be very limited right now. Samsung and Motorola are pretty much the only other option, and they usually price phones higher than the Chinese competition, the retailer said. Indian brands could come in and provide more competition.

“The new government schemes will enable brands like us to invest heavily in R&D and manufacturing, thus making our products globally competitive,” said Singh of Lava International. 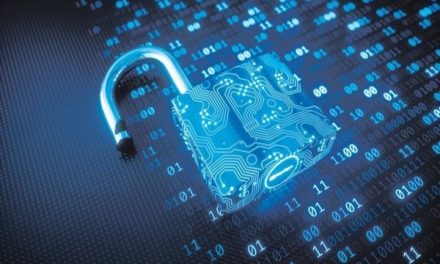 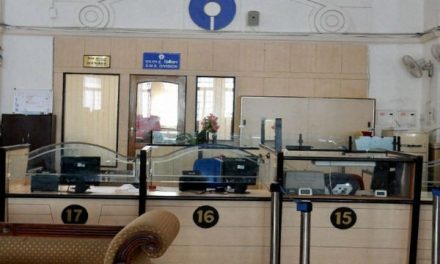 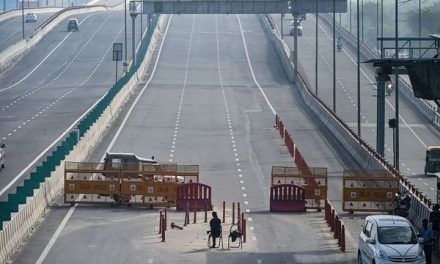 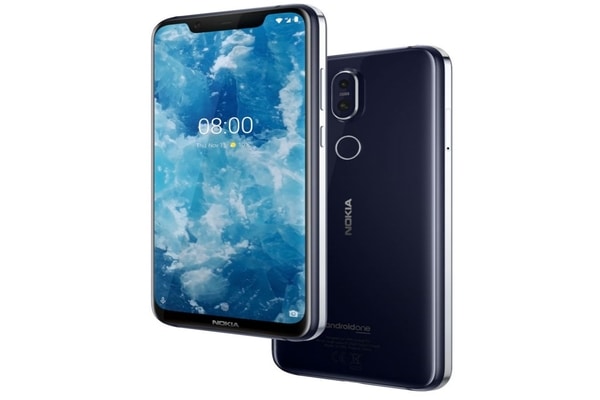