PM on China issue: India wants peace but is capable of giving a befitting reply if provoked, Prime Minister Narendra Modi said on Wednesday, his first remarks on the border clash between soldiers of the Indian and Chinese army in eastern Ladakh on Monday evening.

His remarks came at the sixth interaction with Chief Ministers, via video conferencing, to discuss the situation emerging post-Unlock 1.0 and plans ahead for tackling the COVID-19 pandemic.

In his opening remarks on day two of the virtual conference with chief ministers on coronavirus, he also said that India wants peace but is capable of giving a befitting reply if instigated.

#WATCH India wants peace but when instigated, India is capable of giving a befitting reply, be it any kind of situation: Prime Minister Narendra Modi pic.twitter.com/rJc0STCwBM

For us, the unity and sovereignty of the country are most important, he said.

Modi said India has always tried that differences do not become disputes. Later, the prime minister and those attending the meeting observed silence of a few minutes as a mark of respect for the slain soldiers.

Twenty Indian soldiers including a colonel were killed on Monday evening in a clash with Chinese troops in eastern Ladakh’s Galwan Valley.

The prime minister started his meeting with chief ministers on the Covid-19 with a two-minute silence as a tribute to the 20 soldiers who were killed in action in Galwan Valley this week. As he spoke, it became clear that the message was aimed not just at reassuring the nation but also delivering a sharp message to Beijing.

“I would like to assure the nation that the sacrifice of our jawans will not be in vain. For us, the unity and sovereignty of the country is the most important,” PM Modi said. Home minister Amit Shah and defense minister Rajnath Singh were also present in the meeting.

A large number of Indian and Chinese troops have been engaged in an eyeball-to-eyeball situation in Galwan Valley and certain other areas of eastern Ladakh for the last five weeks, including in Pangong Tso, Galwan Valley, Demchok and Daulat Beg Oldie in eastern Ladakh.

Here are the latest updates 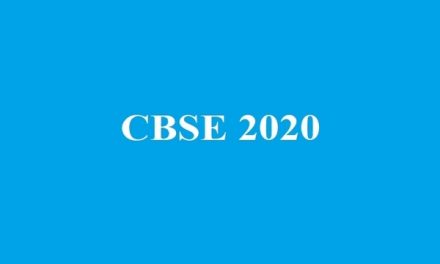 After KV’s & State Boards’ Decision to Pass Students of Classes 1 to 9, Parents Seeking Clarity from the CBSE Board 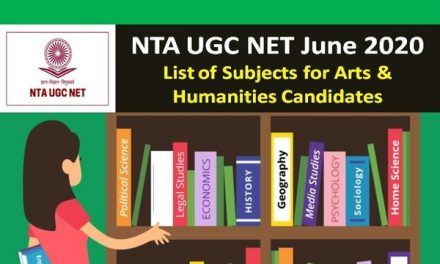 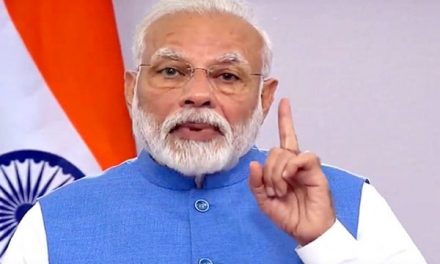 PM Modi to discuss on corona issue with CMs tomorrow 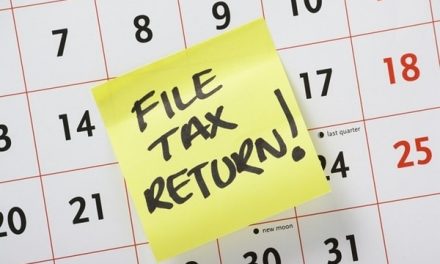