Apple has announced the first in its series of ARM-powered Mac computers with the new MacBook Air, MacBook Pro, and Mac mini, as it begins the transition from traditional Intel processors to those that run in the iPhone.

The new machines mark the first stage of Apple’s huge effort to change the underlying technologies of its Mac computers, replicating the switch it made from PowerPC to Intel processors in 2006, but this time to chips of its own design as used to great effect in the firm’s iPhones and iPads.

At the heart of the three new Macs is Apple’s first desktop chip called the M1. It resembles the firm’s A14 used in the latest iPhone 12 and iPad Air. The octa-core chip is the first desktop processor to be built on the 5nm scale and has four high-performance cores, which Apple said are the fastest in the industry, alongside four high-efficiency cores for more mundane tasks.

The first new Apple Silicon machine is the MacBook Air, which starts at the same figure of £999 in the UK or $999 in the US. The new laptop has a similar design to the previous version, except for the lack of a fan making it silent in operation. It has a better webcam, an improved 13in screen and can now wake instantly just like an iPhone. 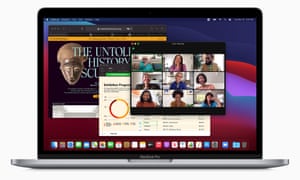 Apple also launched an M1 version of its 13in MacBook Pro, which starts at £1,299 in the UK or $1,299 in the US. The new more powerful 13in laptop has a fan for longer sustained performance. It has up to 2.8 times the processor performance, five times faster graphics performance, and longer battery life, lasting up to 17 hours while web browsing or 20 hours for watching the video, which is twice as long as the previous version.

The MacBook Pro also has an improved webcam, better mics but only two Thunderbolt/USB 4 ports, as compared with four Thunderbolt 3/USB-C ports on the previous version. Apple did not update the larger 16in MacBook Pro. 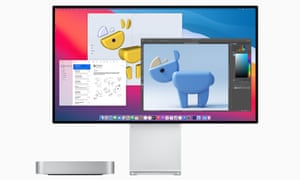 All three new Mac computers will be shipping on 17 November. 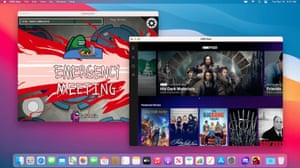 Raw performance numbers aside, the new Macs will run macOS 11 Big Sur and with it the ability to run iPhone and iPad apps on the Mac for the first time. The new machines will support Apple’s new Universal Apps format, which allows developers to ship one version of their programs that run on both the older Intel Macs and the new M1 Macs.

Apple said all its apps, including professional programs such as video-editing suite Final Cut Pro and music maker Logic Pro, are optimised for the new M1 chip. It also said that high-profile developers were already making Apple Silicon-optimised versions of their programs, including Adobe with Lightroom next month and Photoshop early next year.

Otherwise, Apple’s Rosetta 2 technology will be able to run programs written for Intel Macs automatically, although doubts remain over their performance.

MacOS 11 Big Sur will be released as a free update for existing Intel Macs on Thursday. 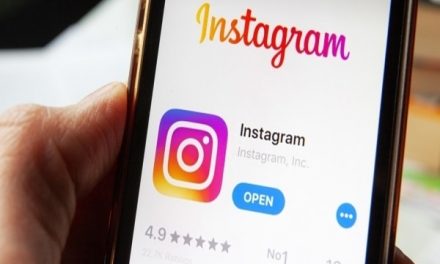 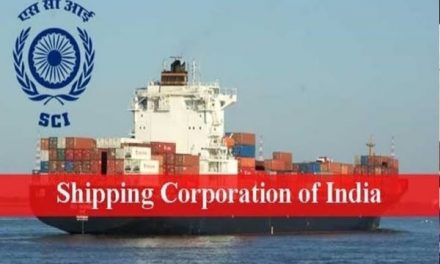 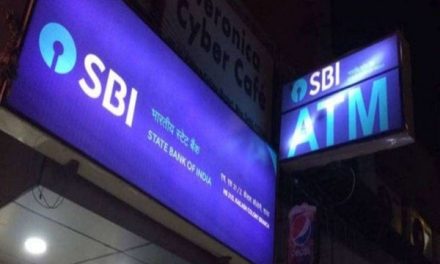 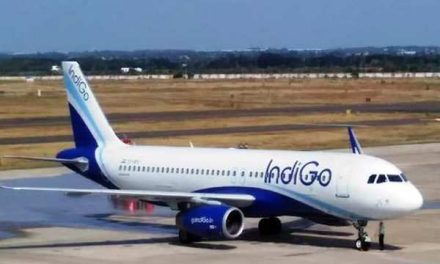