RBI Launches App MANI : What’s Its Usage And How To Download

In a bid to help the visually impaired identify the denomination of an Indian banknote, the Reserve Bank of India on Wednesday launched a mobile app called Mobile Aided Note Identifier (MANI). The app was launched by RBI Governor Shaktikanta Das.

RBI said in a statement that the mobile app is capable of identifying the denominations of “Mahatma Gandhi Series and Mahatma Gandhi (New) Series” banknotes by checking “front or reverse side or part of the note including half folded notes at various holding angles and a broad range of light conditions”. 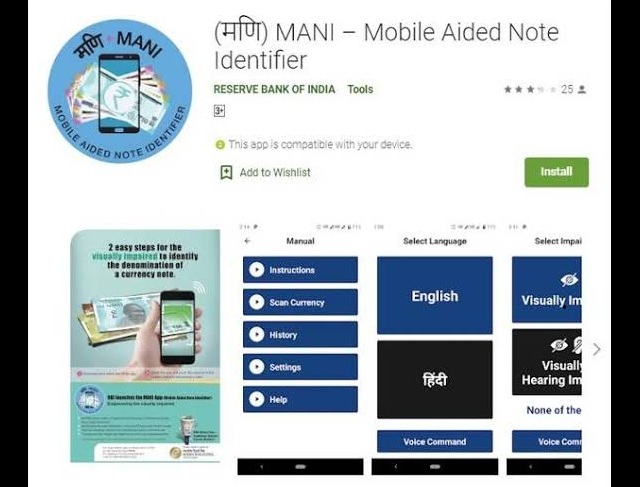 Users can freely download the app, called ‘MANI’ (Mobile Aided Note Identifier), from Android Playstore or iOS App Store. The application can scan the currency notes using the camera of the mobile phone. It also gives audio output in Hindi and English.

The central bank has introduced several currency notes, under ‘Mahatma Gandhi Series’, with significant changes in the sizes and designs after the demonetization in November 2016. Under the new series, banknotes of ₹10, ₹20, ₹50, ₹100, ₹200, ₹500 and ₹2,000 have been released in the past couple of years. However, there were reports of problems faced by visually-challenged people in identifying these new currency notes.

The RBI also said the app does not authenticate a note as either genuine or counterfeit. 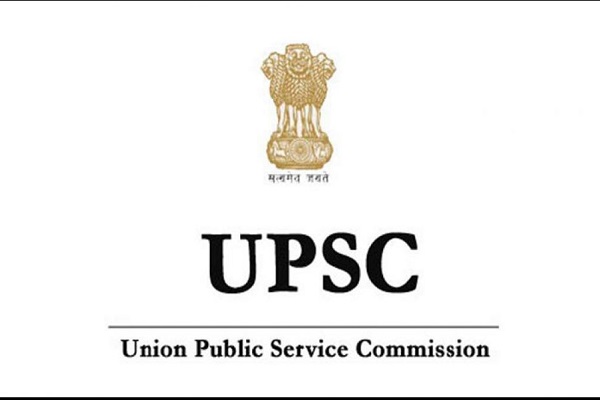 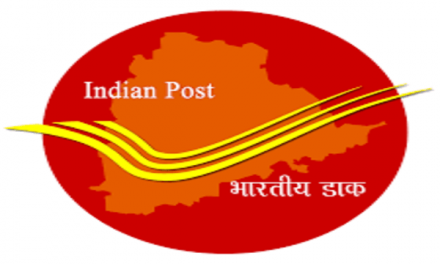 Indian Post Jobs 2019 : Last Date And How To Apply 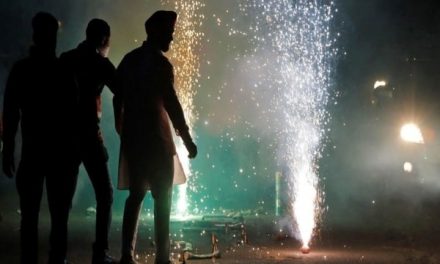 What are green crackers? These states imposed ban on firecrackers this year 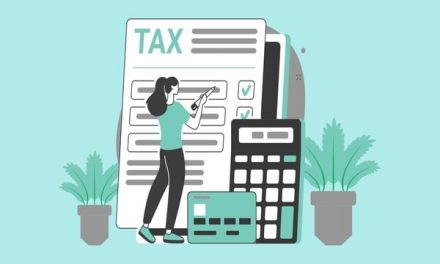 Know how tax on ESOPs is calculated for employees