PM to meet CMs: Prime Minister Narendra Modi will meet the chief ministers for over two days – Tuesday and Wednesday – to discuss the Covid-19 situation in the wake of rapidly spreading coronavirus disease and review strategies to tackle COVID and to decide on the extent of economic activity to be allowed in future.

Modi will on Tuesday meet the chief ministers and top officials of 21 states and Union territories, which account for only 5% of total cases in India. His second meeting, by contrast, is with the chief ministers of a handful of states that not only account for the most COVID-positive cases but have also been hit by the exodus of daily wage workers.

Today’s video-conference with chief ministers, Lieutenant Governors and Administrators of 21 states and union territories, which include Punjab, Kerala, Goa, Uttarakhand, Jharkhand and the North-Eastern states.

The situation in Delhi will be discussed separately on Wednesday along with Maharashtra, West Bengal, Karnataka, Gujarat, Bihar and Uttar Pradesh.

This will be the PM Modi’s sixth round of consultation with the chief ministers, the last being on May 11.

The main objective of the meeting, according to officials, is to keep the death rate, or the case fatality rate low. A detailed action plan for this purpose has already been chalked out, they added, and PM Modi may even raise the issue in his meeting with chief ministers.

The Prime Minister is also expected to raise the need to ramp up testing and improve the health infrastructure as well as the opening up of the economy with precautions, government sources said.

Among the issues likely to be raised by Kerala Chief Minister Pinarayi Vijayan is the state’s demand for COVID-19 negative certificates for people returning from the Middle East on chartered flights, as mentioned by Kerala Health Minister KK Shailaja earlier. Mr. Vijayan will hold a high-level meeting today to finalize the issues to be raised with PM Modi, the sources added.

Most Chief Ministers of the northeastern states will support a partial lockdown after the region witnessed a spike in coronavirus cases ever since the inter-state movement was eased. Most of the Chief Ministers of the northeastern states want inter-state borders to be sealed, government sources said. The Chief Ministers want a capping on inter-state movement. The states are also expected to ask for testing to be ramped up as well as speak about central schemes to boost the economy in the region. While Mizoram has gone back to a complete lockdown till the end of July, Assam has started community testing.

The chief ministers are expected to decide on their strategies to continue economic activity along with strict lockdown measures in red zones and containment zones. 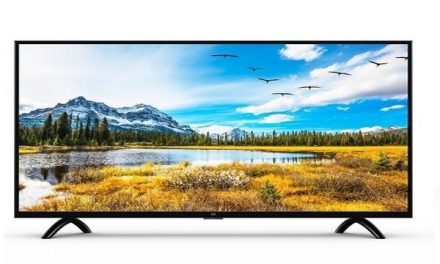 Govt put restrictions on import of colour TVs in India 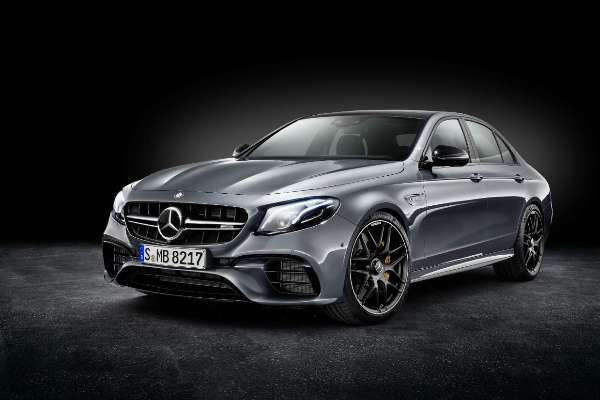 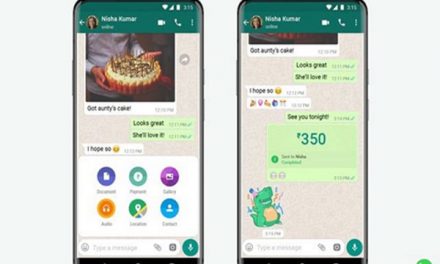 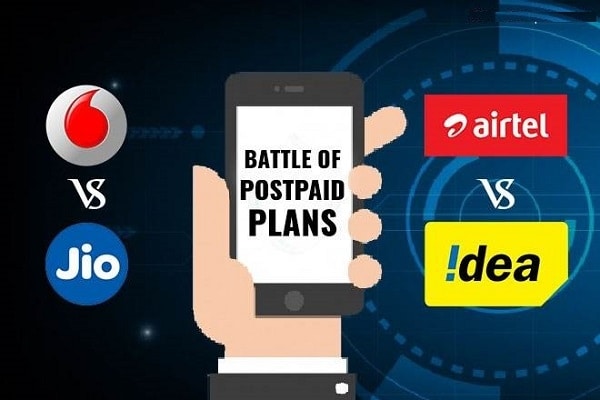 Jio vs Airtel vs Vodafone-Idea: Best prepaid plans under Rs 200