PUBG Mobile fans saw a silver lining when last week a report suggested the company is planning to relaunch the smash-hit battle royale in India later this year. Several preparations are underway to ring in the re-entry of PUBG Mobile, including a marketing campaign that will go live sometime around Diwali. Now, the company’s latest move seems a right step in that direction. PUBG Corporation’s parent company Krafton has signed a deal with Microsoft to store user data on Azure cloud network, which could allay the Indian government’s data localization fears.

The latest cloud deal between Krafton and Microsoft will encompass a series of products, including the PUBG, PUBG Mobile, and PUBG Mobile Lite games. This means that all the user data from these three games will be hosted on Microsoft Azure servers, which are available in India as well. Krafton might choose to store the data of Indian users on Azure’s local servers, hence, complying with data localisation policy. This development comes shortly after last week’s report that said PUBG Corporation is talking to cloud service providers in India for PUBG Mobile data hosting.

PUBG Corporation is also looking for a publisher in India for PUBG Mobile. It was allegedly talking to a number of Indian companies for publishing rights, including Bharti Airtel and Reliance Jio, who could take over the operations of PUBG Mobile title in India. PUBG Corporation has even talked to Alibaba-funded Paytm for publishing rights, according to media reports. For now, it is not clear who has shown interest in this offer but given the popularity and the profit that PUBG Mobile can bring, the search for the publisher is poised to end well. 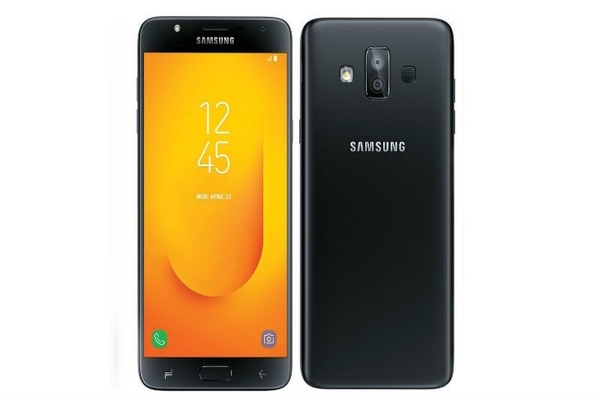 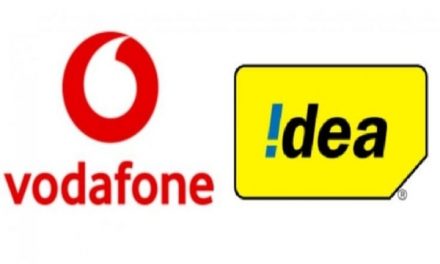