The first set of 12 private trains will be introduced in 2023, followed by 45 more in the next fiscal, according to an initial timeline drawn by the railways which plan to roll out all 151 such train services by 2027, officials said.

In a formal kick-start to its plans to allow private entities to operate passenger trains on its network, the railways earlier this month invited proposals from companies to run 151 modern passenger trains on 109 pairs of routes across the country. The project would entail a private sector investment of about Rs 30,000 crore.

“It may be noted that private trains are slated to run from March 2023 only. Tenders will be finalized by March 2021 and Trains will operate from March 2023,” the railway ministry said in a statement on Sunday.

The railway ministry on July 1 began the formal process of allowing private trains on 109 routes — a process that aims to, for the first time, to open up one of the government’s most prominent enterprises that has in recent decades been outpaced by the demands of a rapidly growing economy.

We have worked out a plan by which we hope to begin private train operations. Tenders will be finalized by March 2021 and trains will operate from March 2023,” a senior official said.

The railways have said that 70 percent of the private trains will be manufactured in India which will be designed for a maximum speed of 160 kmph. There would be a reduction in journey time by around 10-15 percent at 130 kmph and around 30 percent at 160 mph. The running time taken by a train shall be comparable to or faster than the fastest train of Indian Railways operating in the respective route.

The private player will pay the railways fixed haulage charges, energy charges as per actual consumption and a share in gross revenue determined through a transparent bidding process. The railways are expected to receive total haulage charges of around Rs 3,000 crore per annum from the operation of these 151 trains, they said.

Fares will be based on competition with other modes of transport in the same segment, including airfares and fares of air-conditioned buses.

“Railways have been progressively moving towards having a greater role for the private sector. This move of getting the private sector to run 151 trains is an excellent development, with not only private capital moving into railways, but also the benefit of fresh talent and expertise being injected into the railways. However, Railways needs to commit to service-level agreements (SLAs) to the private players so that the private players can, in turn, provide dependable services,” said Jaijit Bhattacharya, president of the Centre for Digital Economy Policy Research (C- DEP), a think tank. 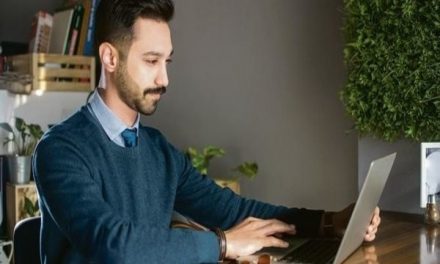 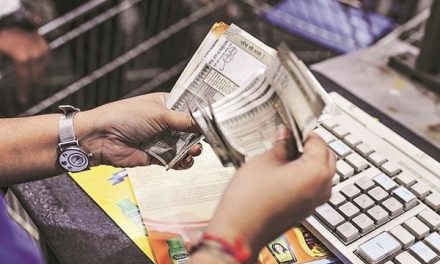 India will waive charges on interest during loan moratorium 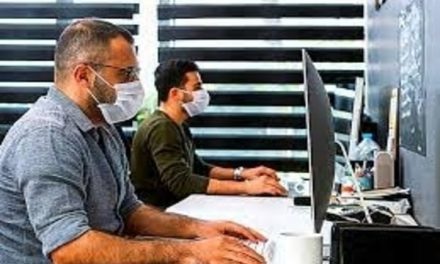 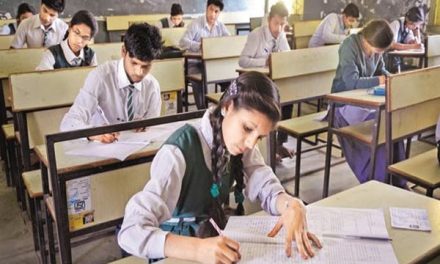 CBSE board exams 2021 to be held in written mode not online, details here