Regular passenger train services may not resume until mid-August

The Railways on Tuesday announced to cancel all train tickets booked for regular passenger trains on or prior to April 14.

The report, quoting sources also said that more trains may be operated to meet demand will too be branded as special trains. These would be similar t0 230 mails and express trains that are currently running.

According to the reservation rules of Indian Railways, passengers who are willing to travel can book a ticket up to 120 days in advance for all classes and all trains. The period of advance reservation (ARP) is exclusive of the day of departure of the train.

So the Railway Board in an order dated June 22 said: “It has been decided that all train tickets booked on or prior to April 14 for regular timetabled trains should be canceled and full refunds generated.”

According to the given scenario, passengers who have booked tickets till mid-August for traveling by Indian Railways will now have their tickets get automatically canceled after the latest decision by the Railway Ministry and will get the refunds for the booked tickets accordingly.

Although domestic flight services have restarted, it seems that regular train services are not commencing any time soon. The Indian Railways has recently intimated that it will be refunded the entire booking amount for all tickets purchased till April 14 for regular trains, indicating that the chances of such services resuming right now are bleak.

Regular passenger trains may not start till mid-August and until then only the 230 ‘special’ mail and express trains that are plying will have to suffice.

Earlier on May 14, the Railways had canceled all regular train tickets booked for travel till June 30 and decided on full refunds. At present Indian Railways are operating 15 pairs of Special AC trains from May 12 and 200 timetabled trains from June 1. 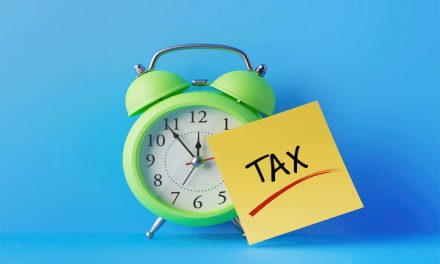 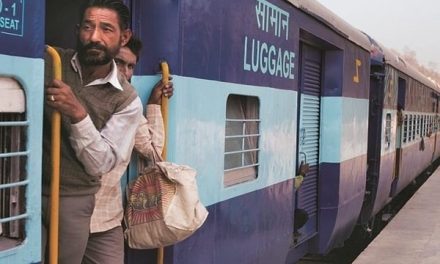 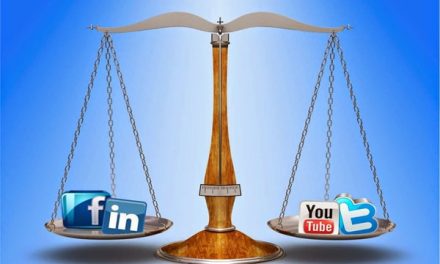