Your car is stuck in traffic and you are getting late for a meeting. To make things worse, it starts raining. You’ve stopped twice at the same traffic signal and looks like you are going to stop the third time. Finally, you scratch ahead, the signal turns green and you accelerate. However, you are stopped by a traffic police officer for a regular check

This can be extremely frustrating but you need to stay calm and deal with the situation. You have to cooperate with the officer but at the same time know your rights as well. It is important to follow traffic rules or else face traffic fines in the form of a traffic challan.

Powers of a Traffic Police: 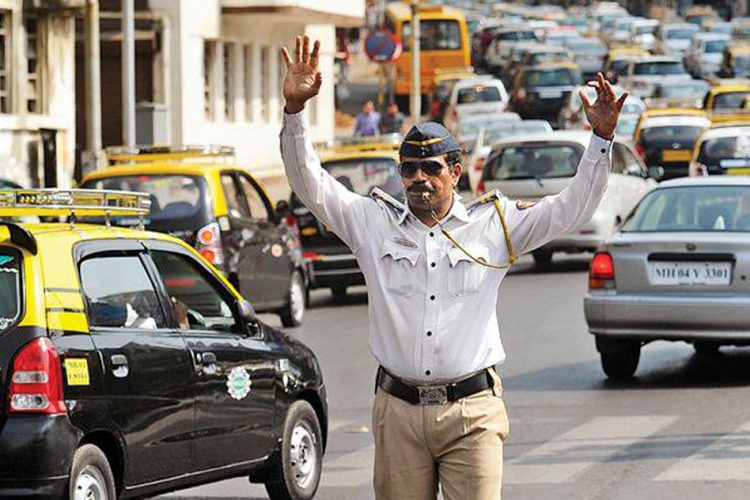 Another thing that needs to be kept in mind is that for two separate offences at the same time, the penalty for it is distinct like for overtaking and smoking inside a vehicle, traffic police can fine you Rs. 100 for each offence that is the total of Rs. 200. There are two types of penalties; 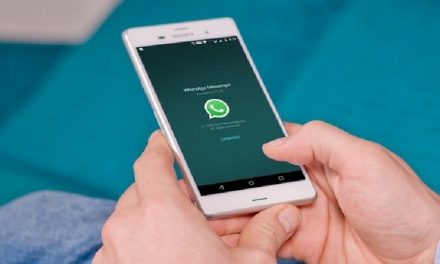 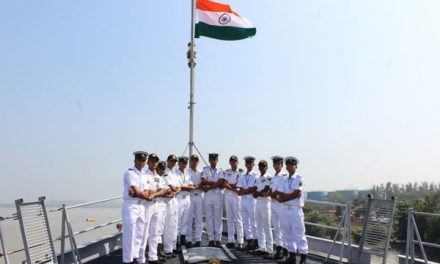 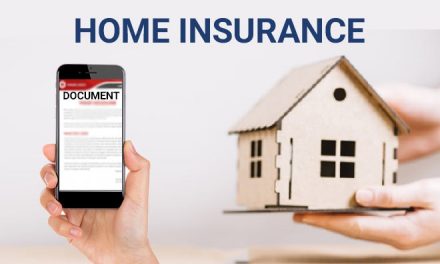 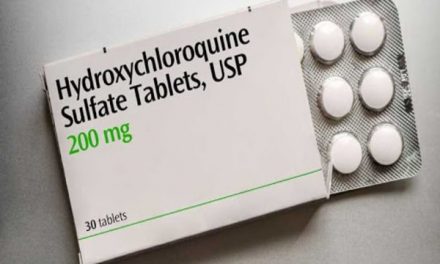