WhatsApp is reportedly working on a host of new features that might arrive in the months to come. As per a report, WhatsApp is likely to get a redesigned Storage Usage tool, a Search Messages by date feature, Search image on the web, and support for ShareChat. The features would also include new messaging bubbles for the dark mode.

WhatsApp users might also get an option to keep delete all their messages except the starred messages. The clear feature would let users save their favorite messages. Wabetainfo has published several reports about the upcoming features of WhatsApp. So let’s have a look at the features:- 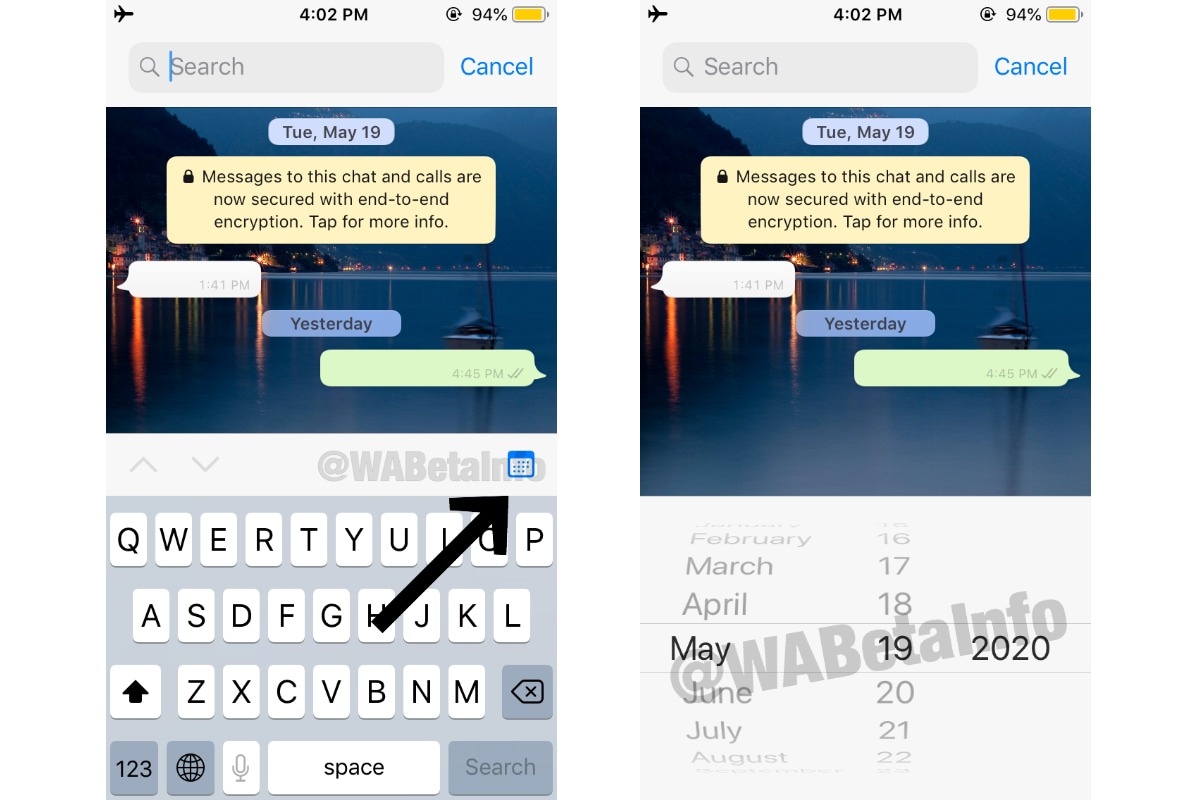 As per a report by WhatsApp features tracker WABetaInfo, WhatsApp has the new Search by date feature in development that would allow users to search a message of a particular date. This means that you would be able to filter out the results of other dates.

A couple of screenshots provided by WABetaInfo show that a Calendar icon would be available just above the keyboard when using the Chat Search option on the WhatsApp for iPhone to let you search for a message of a specific date. By tapping the calendar icon, the date picker would appear to select any month, date, and year. Android users are also likely to receive the new feature through the Search option in the chat window.

The new feature seems to be designed for in-chat searches and not for the universal search option that you can access by pulling down the chats list. Also, it isn’t a part of any recent beta version and is currently said to be in the alpha stage. 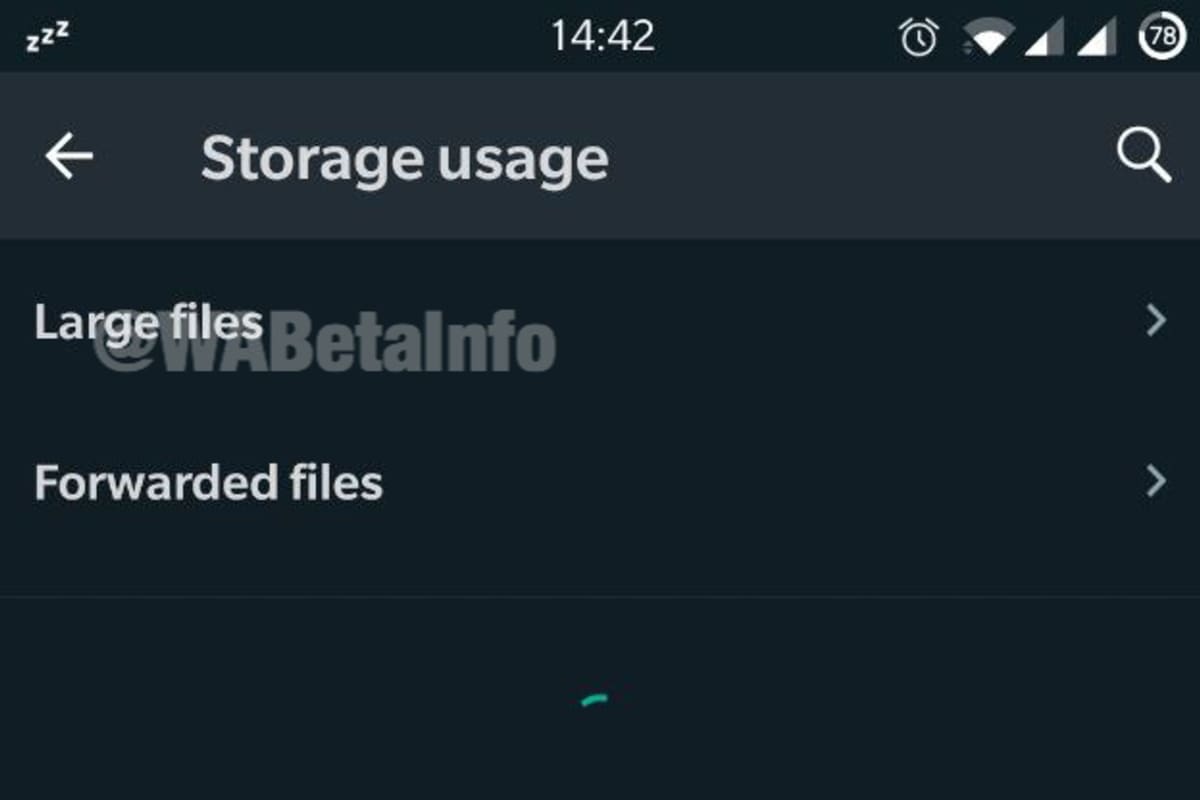 In addition to the search by date feature, WABetaInfo reports that WhatsApp has the redesigned Storage Usage section in development that would come with a Large files option to let you view files that are of large size. There would also be a Forwarded files option in the Storage Usage section to help you filter all the files that you’ve forwarded on the messaging app. All this is likely to ease WhatsApp’s storage cleaning.

Another change that seems to be in plans is a new Sort option that would be provided if you view all photos shared by a particular contact in the Storage Usage section. This new option will apparently provide ways to sort photos in Newest, Oldest, and Size orders to let you easily pick which photos you want to keep or delete.

The redesigned Storage Usage section seems to be in a testing phase for Android devices. Nevertheless, WhatsApp is likely to offer a similar experience for iPhone users as well.

Delete everything except starred messages and files 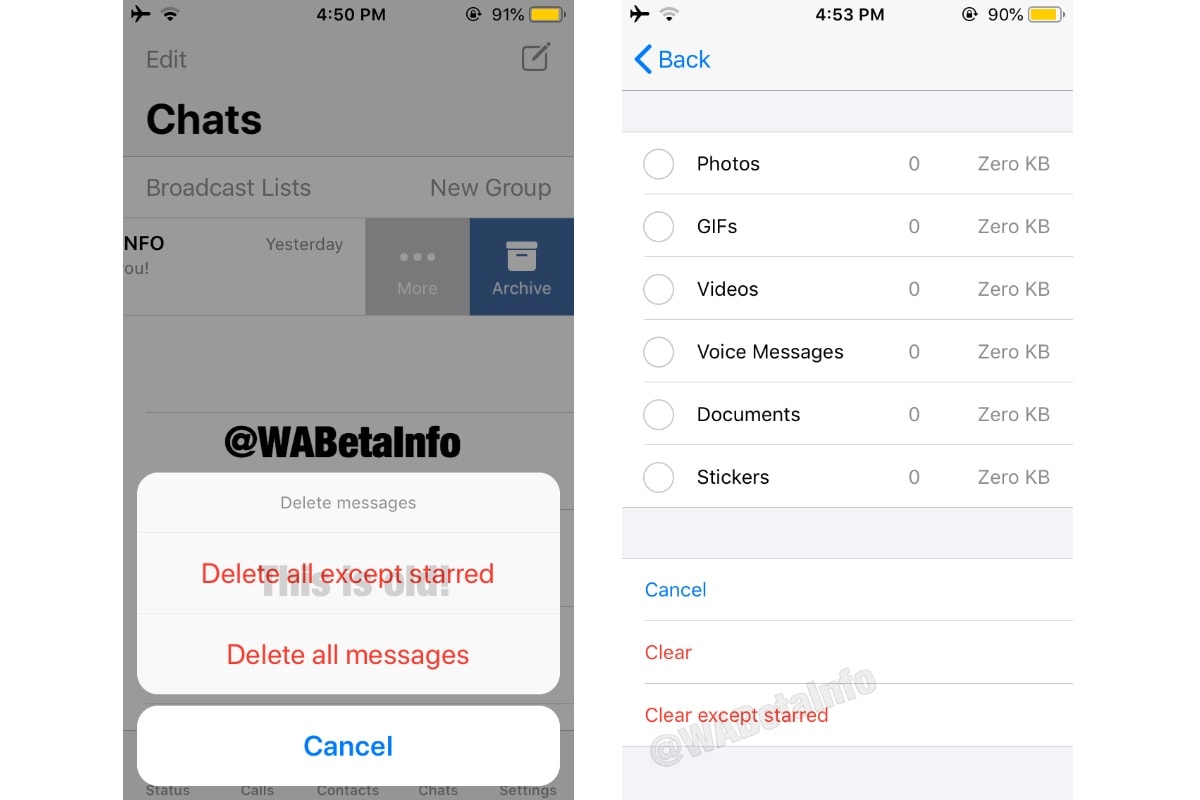 The report by WAbetainfo also states that WhatsApp is working on a feature that would allow users to keep deleting all the messages except the starred messages. The storage section would also have a Clear except starred section, which would then let you decide what you want to keep and delete from the starred section to clean up the storage. You can star photos, videos, Gifs, etc that you don’t wish to delete. 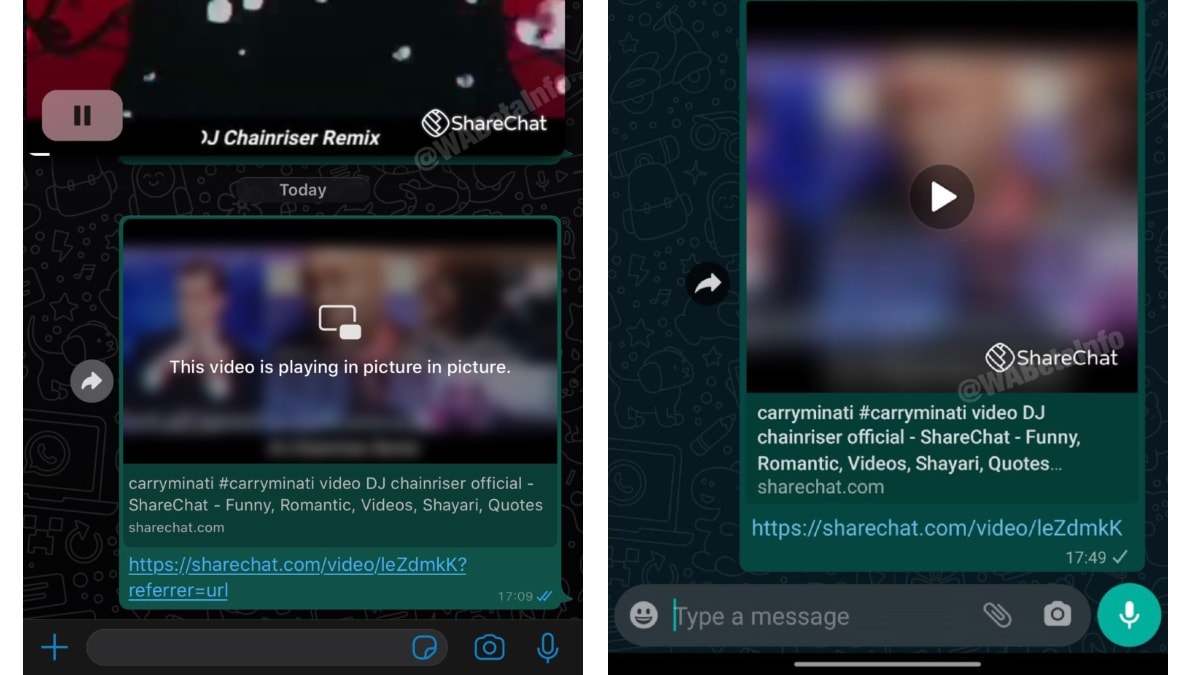 According to a separate report by WABetaInfo, WhatsApp seems to have a dedicated player for ShareChat videos. This would work just like how you can seamlessly play videos from Instagram or YouTube on the messaging app. One of the screenshots shared in the report shows that there would also be a Picture-in-Picture (PiP) option for videos shared on WhatsApp from ShareChat. 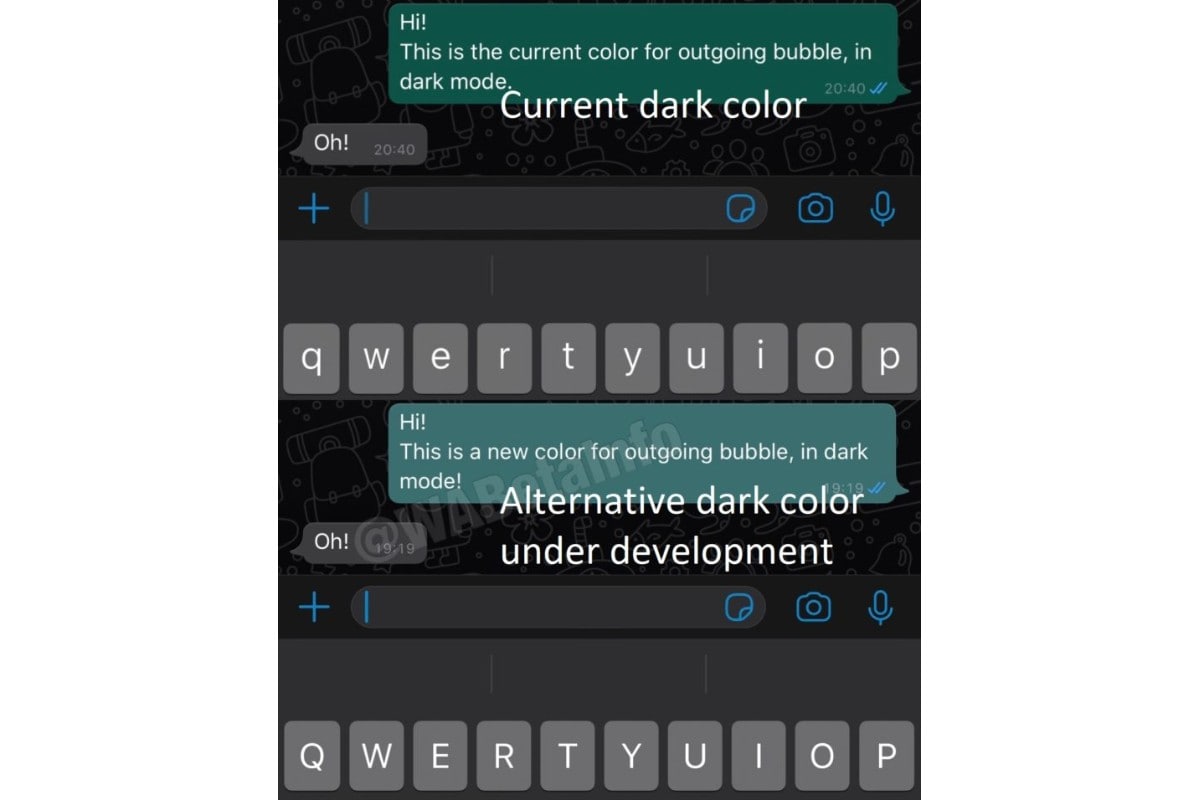 The last major feature that WhatsApp seems to have in development is the new color for message bubbles when switching to the dark mode. A screenshot shared by WABetaInfo shows that there would be a subtle change that would help reduce eye strain for users accessing WhatsApp in a low-light environment. 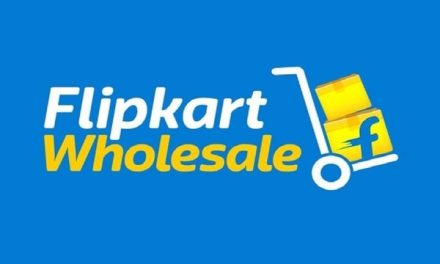 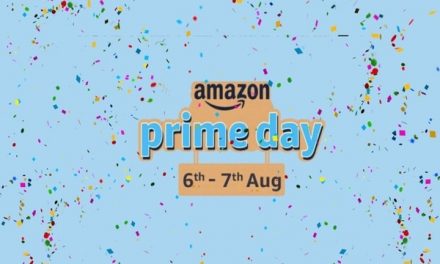 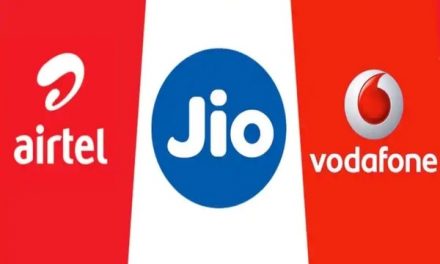 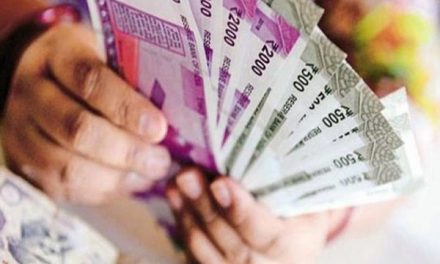