Bank strike: Bank unions to hold 2-day strike on March 15-16 against proposed privatisation of PSBs | All You Need to Know

Bank strike: The United Forum of Bank Unions (UFBU) has called for a two-day bank strike from March 15 against the proposed privatization of public sector banks. An umbrella body of nine unions that between them represent several lakh bank employees and officers, it announced the strike call as well as the decision to launch more agitation programs after a meeting here on Tuesday.

This comes after Finance Minister Nirmala Sitharaman announced the privatization of two Public Sector Banks (PSBs) as part of its disinvestment plan in the Union Budget 2021 presented last week. The government has already privatized IDBI Bank by selling its majority stake in the lender to LIC in 2019 and merged 14 public sector banks in the last four years.

UFBU convener Sanjeev K. Bandlish said various announcements in the Union Budget 2021-22 on reform measures such as privatization of IDBI Bank, two public sector banks and a general insurer, setting up of the bad bank, disinvestment in LIC, permitting 74% FDI in the insurance sector and sale of public sector undertakings were discussed. “The meeting observed that all these measures are retrograde and hence need to be protested and opposed. After deliberations, [it] decided that intensive struggle programs and agitational actions have to be launched to fight back these policies,” he said in a statement.

In the run-up to bank strike on March 15 and 16, the UFBU has called for a day-long dharna in all State capitals on February 19; and relay dharnas in all States/districts/towns from February 20-March 10. Effectively, no banking is likely for four days from March 13 (second Saturday). Banks in many parts of the country will remain closed on account of Maha Shivaratri on March 11.

He said the meeting took note of the farmers’ agitation and expressed its solidarity with their struggle. It adopted a resolution urging the government to reconsider its standpoint and find amicable solutions to their demands. The “hurry with which the government wants to go ahead with the implementation of the new Labour Codes in which many existing labor rights have been diluted or taken away,” was also taken note of at the meeting and the UFBU urged the government to restore the existing hard won rights of the workers, he said.

A statement from the Bank Employees Federation of India (BEFI) said the UFBU, since its formation over two decades ago, had been relentlessly opposing any move to privatize PSBs.

On disinvestment and strategic sale, Finance Minister Nirmala Sitharaman, in the Budget speech, said “other than IDBI Bank, we propose to take up the privatization of two public sector banks and one general insurance company in 2021-22. This would require legislative amendments and I propose to introduce the amendments in this session itself.” 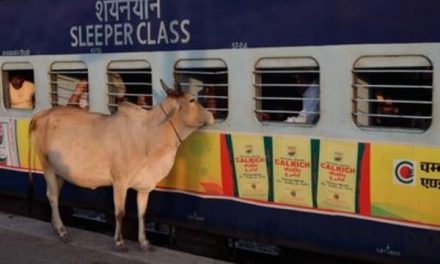 Indian Railway news: All these trains will be cancelled from April 27 to May 12, check the list before travelling 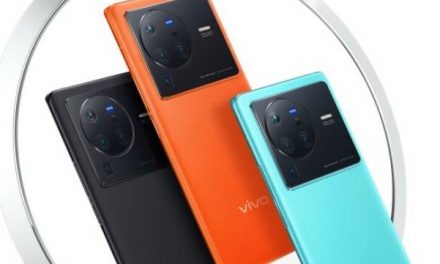 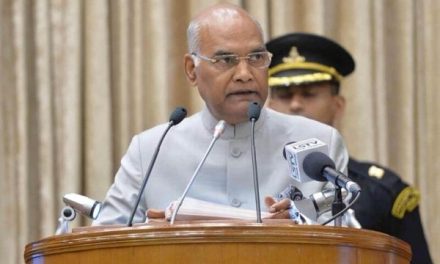 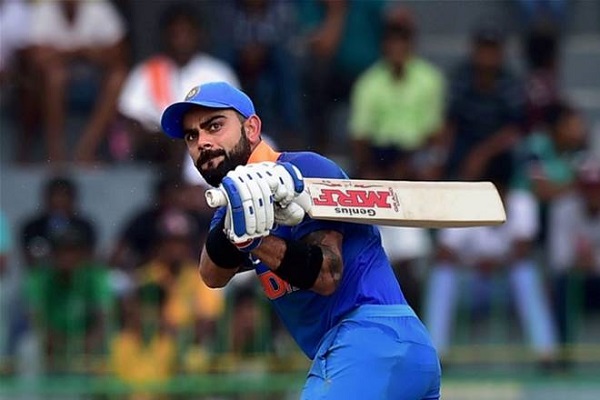