The CBDT (Central Board of Direct Taxes) extended till 15 August 2021, the date for submission of form 15CA and form 15CB. Taxpayers can now submit their form 15CA, 15CB online or in manual format with authorised dealers till 15th August.
.
Due to glitches on the new income tax portal, taxpayers are finding it very tough to file the forms online on www.incometax.gov.in.
.
The new income tax portal, which was launched on June 7 by , has faced numerous bugs and glitches since the very beginning. The website maker, Infosys, was even called by Finance Minister Nirmala Sitharaman to an urgent meeting regarding the status of the portal. However, problems remain.
.
As per the Income-Tax (I-T) Act, 1961, there is a requirement to furnish these forms electronically on the I-T portal. Form 15CA is a declaration made by the remitter that tax has been deducted at source on payments made to the non-resident.
.
Form 15CB is a certificate furnished by a chartered accountant that the provisions of the relevant tax treaty and the I-T Act have been complied with, when making the overseas payment. Authorised dealers (banks) can remit money overseas only after these forms have been submitted (aka uploaded). However, taxpayers continue to face difficulties in uploading these forms on the newly launched I-T portal. Earlier, the CBDT had permitted filing of these forms in manual format with authorised dealers till July 15.
.
The central government has also stated that the new e-filling portal will be updated later to allow taxpayers to upload these documents for purposes of generating document identification numbers.
Owing to continued difficulties, this date has been extended to August 15, states the CBDT.
.
A facility will be provided on the new e-filing portal to upload these forms at a later date for the purpose of generation of the Document Identification Number, adds the press note. 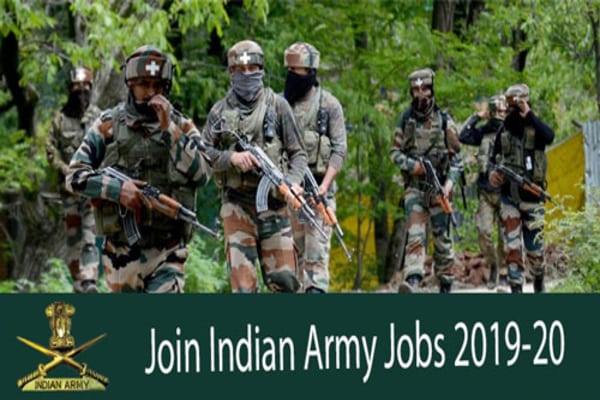 Indian Army Recruitment 2019: Details, Eligibility And How To Apply 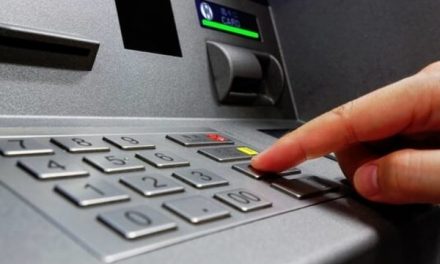 Here’s how to withdraw cash from ATM using your Smartphone 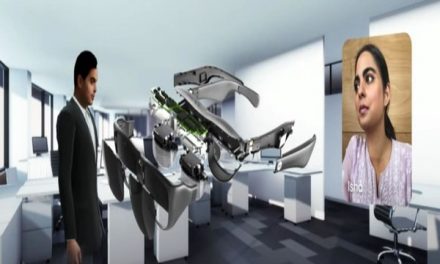