New Chief Justice Of India: Who Is SA Bobde?

Chief Justice of India SA Bobde was on the benches that decided the Ayodhya land dispute case and held privacy to be a fundamental right. He was sworn in on Monday, November 18, and will serve till April 2021.

Justice Sharad Arvind Bobde, who took oath as the 47th Chief Justice of India on Monday, has decided several key cases and was part of the recent historic verdict that cleared the way for the construction of a Ram Temple at the disputed site in Ayodhya. 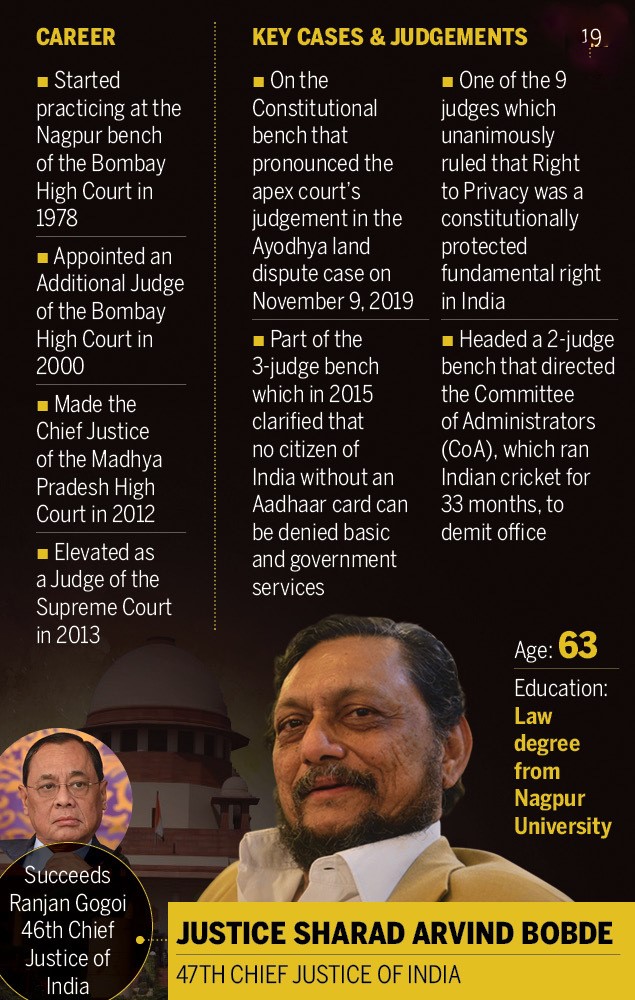 The 63-year-old, who succeeded Justice Ranjan Gogoi, will have a tenure of over 17 months as the CJI and is due to retire on April 23, 2021.

Hailing from a family of lawyers from Maharashtra, he is the son of eminent senior advocate Arvind Shriniwas Bobde.

Justice Bobde has been chosen following the rule of seniority and his name was recommended by Justice Gogoi in a letter to the Centre.

He was born in Nagpur, Maharashtra, and is the son of Arvind Shriniwas Bobde, an eminent senior advocate.

He earned a law degree from Nagpur University and was enrolled on the Bar Council of Maharashtra in 1978.

He was designated as a senior advocate in 1998.

Chief Justice SA Bobde’s career as a judge began in March 2000, when he was appointed as an Additional Judge in the Bombay High Court.

He became the Chief Justice of the Madhya Pradesh High Court in October 2012 and was elevated to the Supreme Court in April the following year. 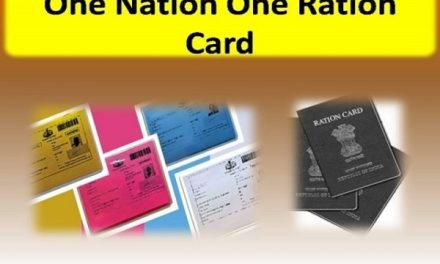 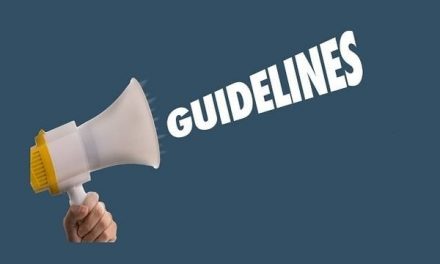 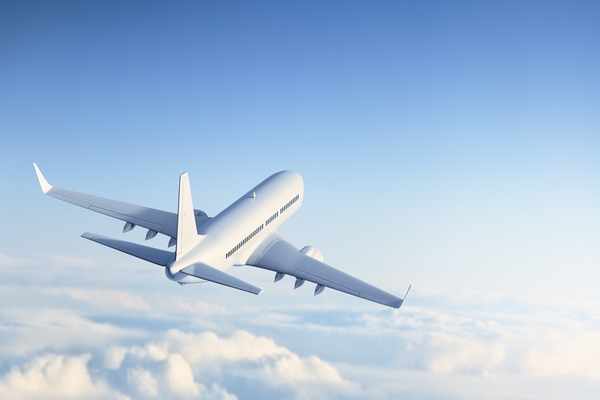