Department of Textile and Fibre Engineering at Indian Institute of Technology Delhi has developed a breathable and light-weighted PPE (Personal Protective Equipment) to fight COVID-19.

The Head of the Department Professor Dr. SM Ishtiaque along with his Ph.D. student, scientist, and Assistant Director, DMSRDE (DRDO), Kanpur, developed the advanced version of PPE.

“We have covered all the basic aspects and it meets the criteria specified by the Ministry of Health and Family Welfare. It is free of bacteria or virus penetration. Our PPE is equipped to cover 99.8 percent bacteria,” said Dr. Ishtiaque.

He further said that they consulted more than 150 doctors and the most pressing issue was that it was uncomfortable to wear.

“We have made the overalls more breathable than what doctors use now, with no compromise on safety. There is a minimum requirement of 3.5 kPa (kilopascals) but our PPE has the property of 15 kPa,” explained the professor.

Speaking about the material used, he said, “The fabric we used is very soft. When you wear it and work for long hours, you would want it to be comfortable and light. Our PPE weighs 300 grams while other PPEs weigh anywhere between 400-450 grams. We also emphasized the reuse factor. The PPE can be washed twice and could be used thrice which in turn brings down the cost of purchase by three times.”

Priced at Rs 905 (including GST), the PPE overall would cost around Rs 300 for one time given the option to reuse.

He also spoke about the stitching of the overalls. “That was of utmost importance. The smallest of the hole could be hazardous. We made sure that the garment is sealed carefully in order to avoid virus penetration,” he added.

However, the feedback from the doctors is yet to come.

“We are eagerly waiting for their feedback. However, I wore it myself for five hours without any issue,” the professor said. 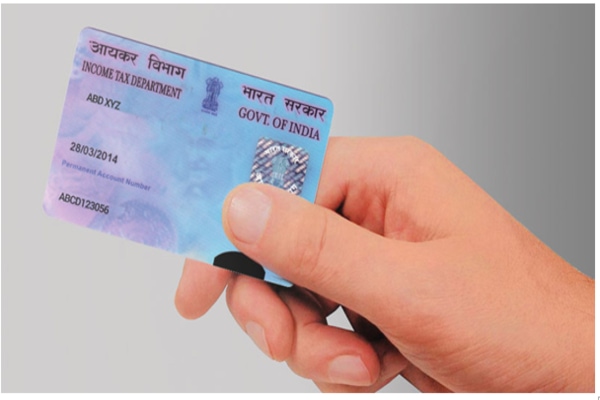 4 new PAN card rules you must know to avoid penalties 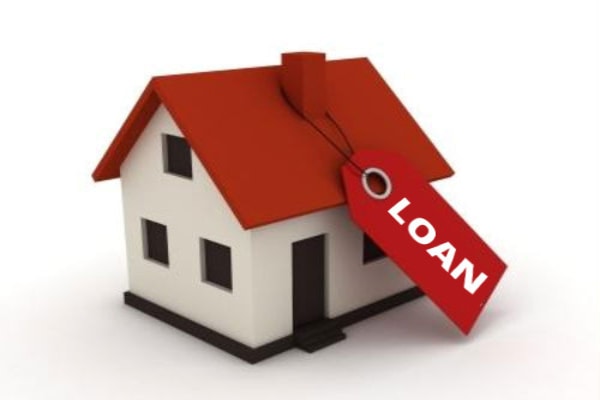 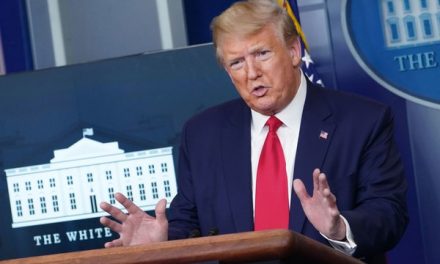 We are very close to a coronavirus vaccine: Donald Trum’p statement 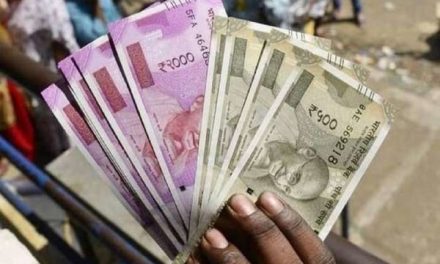