Indian Railway Recruitment: Railway plans to fill recruit 1,48,463 people over next one year

Indian Railway Recruitment 2022-23: The Railways on Tuesday said it will recruit 1,48,463 people over the next one year as compared to the 43,678 people recruited on an average annually over the last eight years.

After a glorious initiative by PM Narender Modi affirming 10 lakh jobs under ‘Mission Mode’, Indian Railways has made an announcement of recruiting  1,48,463 people over the next one year, PTI Reports. If Compared annually over the last eight years, only 43,678 people were recruited on an average.

The report states that around 92 per cent of the total manpower is covered by five major government ministries or departments including Railways, Defence (Civil), Home Affairs, Posts and Revenue. Of the total strength of 31.33 lakh (excluding the Union territories), the percentage share of the railways is 40.55.

According to the latest annual report of the Department of Expenditure on Pay and Allowances, the total number of regular central government civilian employees in position (including in the Union territories) as of March 1, 2020, was 31.91 lakh as against the sanctioned strength of 40.78 lakh and approximately 21.75 per cent of the posts were vacant.

The report said almost 92 per cent of the total manpower is covered by five major ministries or departments — railways, defence (civil), home affairs, posts and revenue.

Of the total strength of 31.33 lakh (excluding the Union territories), the percentage share of the railways is 40.55.

Government sources said various departments and ministries were asked to prepare the details of vacancies following Modi’s direction to this effect and the decision to recruit 10 lakh people was taken following an overall review.

During various Assembly polls, opposition parties have tried to corner the BJP over the issue of unemployment.

The PTI has earlier reported that according to official documents, the national transporter has abolished over 72,000 posts in the last six years against a proposal to surrender 81,000 posts during the same period.

All of these are Group C and D posts which have become redundant due to technology, and they will not be available for recruitment purposes in the future.

Employees currently holding such posts are likely to be absorbed in various departments of the Railways.

Officials said these posts had to be eliminated as Railway operations have become modern and digitised. 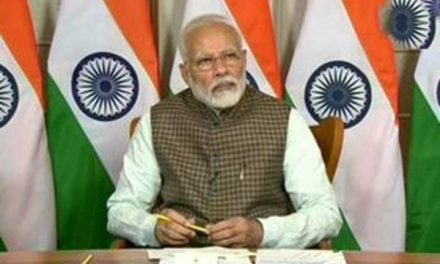 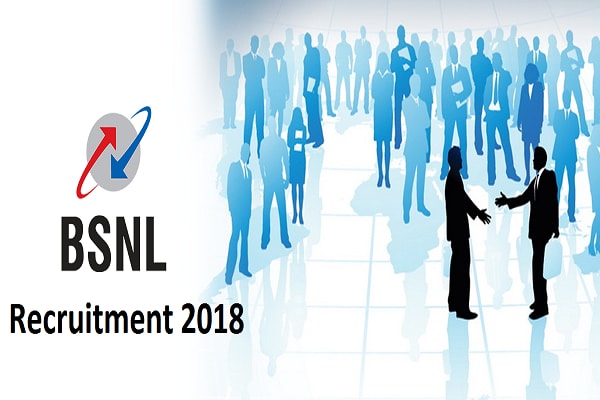 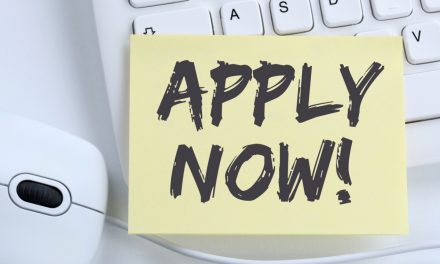 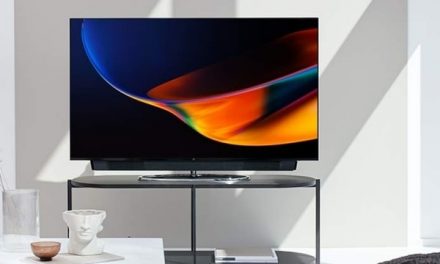