5 Must Read Books on Entrepreneurship and Small Business

Running a business is no piece of cake. Being an entrepreneur requires one to have a lot of qualities including, but not limited to leadership, thinking on their feet, perseverance, etc. And there are abundant resources available to your rescue.

This article will help you know about 5 best non-fiction books that will be really helpful for any entrepreneur and even for a small business. If you don’t have much time at your disposal, you can read their book summaries or listen to their audio book summaries to get the best knowledge in less time.

Arise, Awake takes you on a journey of six budding entrepreneurs and how they make their dreams into a reality. The book tells us that successful businesses are those that solve real problems to which people can relate. According to the book, entrepreneurship is not something that needs to be necessarily learned and then executed. If you have an idea that are you sitting on, get to work and make it a reality.

The first story is of the well-known service – Practo Technologies which was founded by Shashank ND and Abhinav Lal from NITK college of Bangalore. They had an idea of developing a platform for doctors but they struggled to let people in on their vision due to which the idea didn’t take off at the very start. But just like any other successful businessmen, they didn’t give up and we all know-how established the company is now.

The second story is of Sourabh Bansal who with the help of his uncle brought down the manufacturing cost of “Autoclaved Aerated Concrete” or AAC blocks by over 60 percent. He came up with the idea very randomly while roaming in this father’s factory. The third story is of Prakash Mundhra who participated in the show Business Bazaar to receive funding for his idea to provide kits containing all items needed in a ‘Puja’. Though he got eliminated from the top 10, he didn’t give up on his dream and reached success.

The next story follows the brand Bewakoof and how the idea of the brand came when the first business of the founder was shutting down. Similarly, stories of Bhukkad’s natural fast food and Ganpati facilities for students’ apartments are also told in the book.

Another book for budding entrepreneurs and small businesses is Bad Blood. The book follows the story of Elizabeth Holmes brainchild – Theranos. It lets you into the making, deception and failure of Theranos’s Edison. Theranos promised a medical device that would diagnose for over 240 diseases with just one blood sample. There was just one problem – the device didn’t work. Then how did the company manage to turn the heads of investors and value itself as $9 billion? The answer is short and simple – they lied. Continuously.

Elizabeth Holmes used her charm to take attention away from the failing product and kept promising a product that she very well knew was not even close to reality. She was sure that the product would be out in 3 years. After hiring the best talent of Stanford University, they realised that such a product could not be made. At max the Edison could test for 20 diseases, that too on a good day. And this does not include critical test like HIV. Knowing this very well, what did the company do? They lied even more, claiming that the product could test for 800 diseases. Investors and consumers bought into this lie because while testing the product, Theranos used third party devices to give out results. She hired the best of best talent across Silicon Valley to get the product to market and win people. Though not much time and energy were put in Research and Development.

The product sounded very promising. It would have made lives easier, reduced the costs of spending enormously on healthcare, but all the claims were bogus. All employees working for Theranos were tied under a confidentiality agreement so they couldn’t tell anyone a word. The situation at the end took such an ugly turn that one of the employees committed suicide to get away from the lies and pressure.

The book is a great example of how ‘not’ to run a business. Never oversell your product and always invest much time in the making of the product as compared to the marketing and promises.

Big Bang Disruption will guide you on how to look for disruptors or how to become one. The book starts with one of the apps that acted as a disruptor for Garmin, a paper map found in almost all glove compartmentss – Google Maps. Google Maps understood the market and incepted it at the time when technology was blooming and people were looking for easier and convenient alternatives. Now the app is used as a default on almost all smartphones. Perfect example of a disruptor.

If you need to identify any disruptor, they have these three characteristics in common – Undisciplined strategy, unconstrained growth and unencumbered development. If you need to outrun the next disruptor in your industry, look out for these three qualities to spot one. Next the big bang disruptors also follow as four-stage life cycle that consists of Singularity, Big Bang, Big Crunch and Entropy. The book explains in detail each phase and how to act and surpass all.

In today’s world where everyone is trying to come up with the next best thing, it is important that you stay on top of your game and identify the disruptors to outrun them.

You can see Dear Founder as a book that gives you the ground rules to make a startup run. It is no news that many startups die in the initial stages and never see the light of day. But with the right planning and execution there is no reason for your idea to die.

First the book asks you to think hard on your idea and tells you to ask yourself as to why you are thinking of running a business? It asks you to introspect about the right questions regarding if you are ready and 100% committed to your idea. Life changes when you start a business, you have to work 7 days a week, around the clock. Many seek out fundraising at an early stage which needs networking as well as effective plans and execution. When raising capital, don’t just look for the money but also know your investors because along with the money, you would also need support. Present your idea in the best way possible to attract the best investment.

Everything won’t be perfect but you would want it to be. And that’s okay. But don’t let your micromanagement become a bottleneck that keeps you focused on the wrong things. Trust your employees and seek advice when needed. Delegating tasks can’t be always easy but follow the RACI model for that – Ask yourself – who’s responsible, who will approve, who is consulted and finally who is informed?

The only way to make your startup work is to give it your 100%, even more at times. Strive to be better always.

Everyone knows about Alibaba – one of world’s most successful e-commerce platform. China is one of the mass manufactures and that is no news. The secret sauce of Alibaba’s success lies in the fact that they provide basic number of free services to merchants who use the company’s websites. Apart from that, their customer service is excellent too. Alibaba has the website monitored by a group called “xiaoer” who continuously work to resolve conflicts between vendors and customers to make the shopping experience seamless. The company has a philosophy of customer-first business.

Jack Maa – the founder of Alibaba did not come up with this idea overnight, he struggled in the start like any other founder would. Jack Ma started Alibaba in 1999 and found funding for his idea in the same year. The journey for the company was not a smooth one considering the dot-com crisis in 2000 which Jack Ma embraced. A lot of competition for Alibaba was wiped out in this crisis but the company was still not generating a lot of revenue. Alibaba then brought in a new Chief Operating Officer Savio Kwan who got the business back in a healthy state.

Jack Ma lacked the experience of running a start-up but believed in the idea and worked towards it. He built an e-commerce empire from the ground-up, at a time when not a lot of people were comfortable with technology. 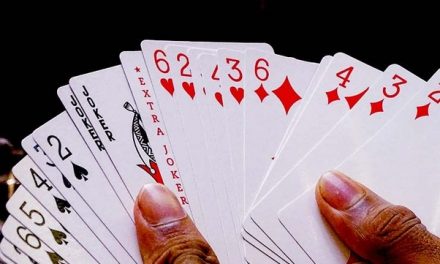 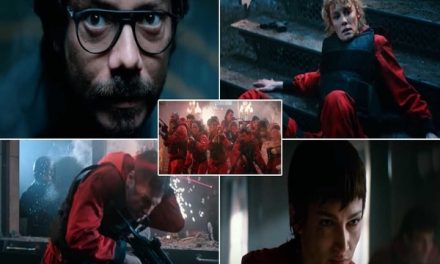 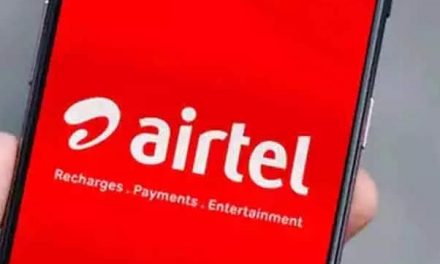 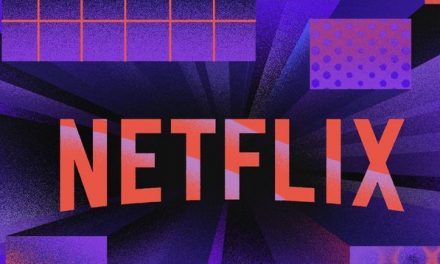 Know how to cancel Netflix subscription