YouTube Shorts launched in India, hopes to fill the spot vacated by the TikTok ban

Google is eyeing TikTok’s market in India as it announced on September 14 that it will test a beta version of YouTube Shorts in the country. The Indian government has banned several Chinese apps, including TikTok, over national security concerns and several tech firms want to fill the void with their own identical product.

YouTube vice president of product management Chris Jaffe wrote in a blog post that Shorts is a new short-form video experience “for creators and artists who want to shoot short, catchy videos using nothing but their mobile phones.” Jaffe said that YouTube will be launching an early beta version of Shorts, over the next few days, with a handful of new creation tools.

“We’re excited to announce that we are building YouTube Shorts, a new short-form video experience right on YouTube for creators and artists who want to shoot short, catchy videos using nothing but their mobile phones. Over the next few days in India, we’re launching an early beta of Shorts with a handful of new creation tools to test out. This is an early version of the product, but we’re releasing it now to bring you — our global community of users, creators and artists — on our journey with us as we build and improve Shorts. We’ll continue to add more features and expand to more countries in the coming months as we learn from you and listen to your feedback,” YouTube said in an official blog.

The YouTube Shorts comes with a couple of TikTok-like features including the speed, timer and countdown, and a multi-segment camera. So the multi-segment camera lets users string multiple video clips together, users also get to add music to their videos from a large library of songs that Youtube promises will continue to grow with time. The timer and countdown function will let users shoot a video without having to press the button constantly and within a set time frame.

YouTube also said in the blog that it will come up with more new features in the coming weeks. “There’s much more to come, and over the next few weeks and months, we’ll continue to roll out more creation tools and easier ways to watch short videos on YouTube as we listen to your feedback,” the blog read.

It is important to note that YouTube Shorts would not be a standalone app but it will be highlighted within the YouTube app on Android. The feature will be gradually rolled out for iOS users.

If you have access to the Shorts camera, you can start creating videos by hitting the plus (+) icon (or soon, the video camera icon on iOS), then selecting “video.” If you see “create a short video” as an option, then you have the Shorts camera. For Android users in India, however, you’ll see the “create” icon has been moved to the bottom of the navigation bar for easier access, YouTube says.

Those without the feature can somewhat participate by tagging their shorter videos (under 60 seconds) as #Shorts in the title or description. These will be tested on the new YouTube home page, along with other short vertical videos. 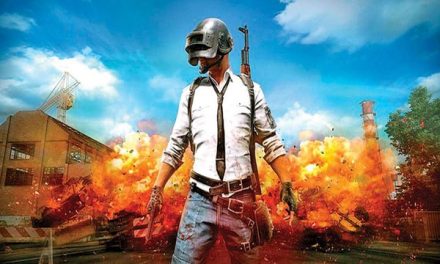 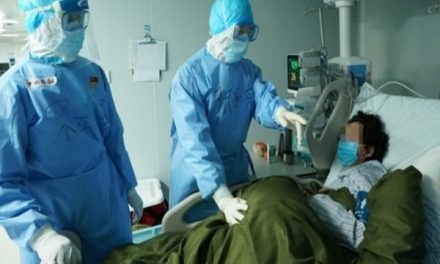 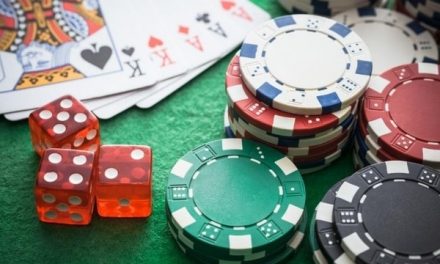 How to deal with bad beats in gambling?