CBSE on Thursday submitted before Supreme Court its evaluation criteria for awarding grades and marks for Class XII exams. The assessment criteria will consider the students’ marks in Class 10 and Class 11 results while Class 12 pre-boards will account for 40% of the marks. Basically, the CBSE has adopted the 30:30:40 formula to evaluate the students of the CBSE class 12 board.

A. Class 10 component (30%) based on best 3 performing subjects in Board exams

The 12-member committee formed by CBSE recommended a 30:30:40 formula, according to which 30 per cent weightage will be given to Class 10 and Class 11 final results, respectively, and 40 per cent to Class 12 pre-board exams. Practicals will be for 100 marks and the students will be marked based on the marks submitted by the schools.

Practicals will be for 100 marks and the students will be evaluated based on the marks submitted by the schools.

For class X & XI, marks in best of 3 from 5 papers in term exams will be considered.

Attorney General said, for class X and XI the marks in best of three from five papers in term examinations will be considered. For Class XII the marks obtained in unit, term, and practical’s will be taken into account, the attorney general told SC. The Result committee will be there for each of the schools to rule out advantages to students in some schools, which traditionally give high marks to students. The final result will be announced by July 31.

CISCE to announce results on criterion similar to that of CBSE, however, the Council will take into consideration the past six years performance instead of three, as suggested by CBSE. CISCE result will be declared by July 20 and students unhappy with the result can appear for written exams. CBSE, however, also proposed a second option suggested by CBSE also including holding class 12 board exams in a “controlled environment” to this the Supreme Court had said that there is “no rolling back” of the decision to cancel the exams. This, however, can be given as an option to students who wish to appear for exams, asked AG. The final decision on this can be expected in the next hearing. 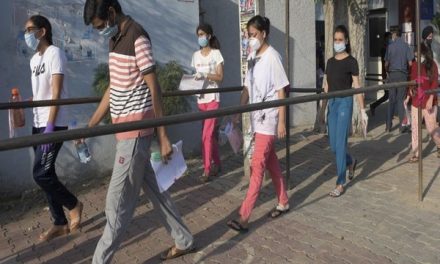 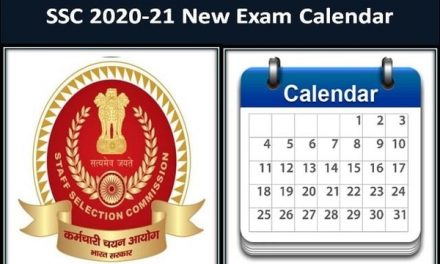 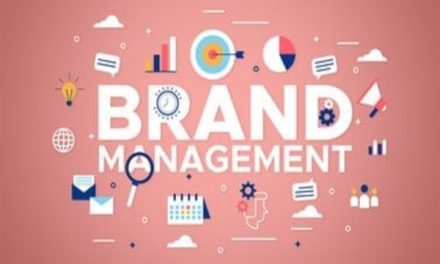 All you need to know about careers in Brand Management 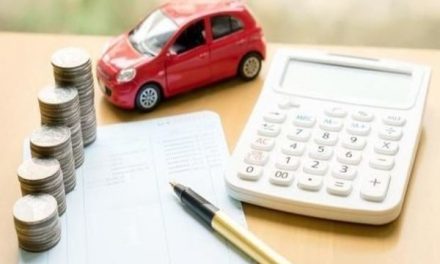